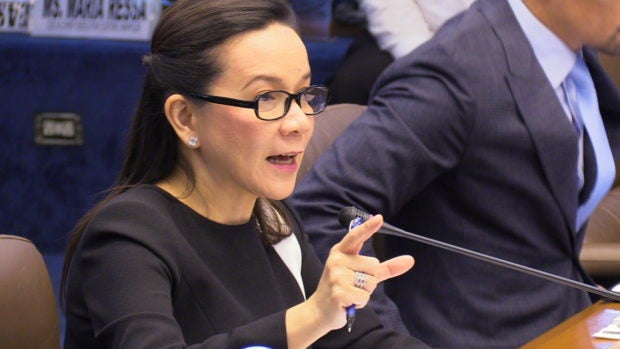 Senator Grace Poe on Saturday announced that she is poised to open a legislative inquiry into cases of alleged luggage theft, or “bukas bagahe,” in airports across the country.

Poe, chairperson of the Senate committee on public services, filed Senate Resolution No. 644 calling for an inquiry into cases of alleged pilferage to ensure the safety and security of passengers inside Philippine airports.

The senator said incessant incidents of pilferage at airports are a “huge security threat” and may lead to “loss of confidence of potential tourists and investors.”

“The government needs to protect its people, especially overseas Filipino workers, who work so hard to earn a living,” Poe said in a statement.

The senator recalled that President Rodrigo Duterte terminated the contract of Miascor Aviation Services, a ground-handling service provider, after six of its employees were allegedly involved in a luggage theft incident at Clark International Airport in January.

The six employees were terminated and were facing administrative charges over the incident, the Clark International Airport management disclosed.

However, Poe noted that a new case of alleged baggage pilferage surfaced at the Ninoy Aquino International Airport in February after an overseas Filipino worker reported that missing items inside his luggage after its lock and zipper were damaged.

“While administrative and criminal charges have been filed against the perpetrators who happened to be employees of a ground handling firm, this failed to serve as deterrent for similar incidents to occur,” the senator emphasized. /jpv