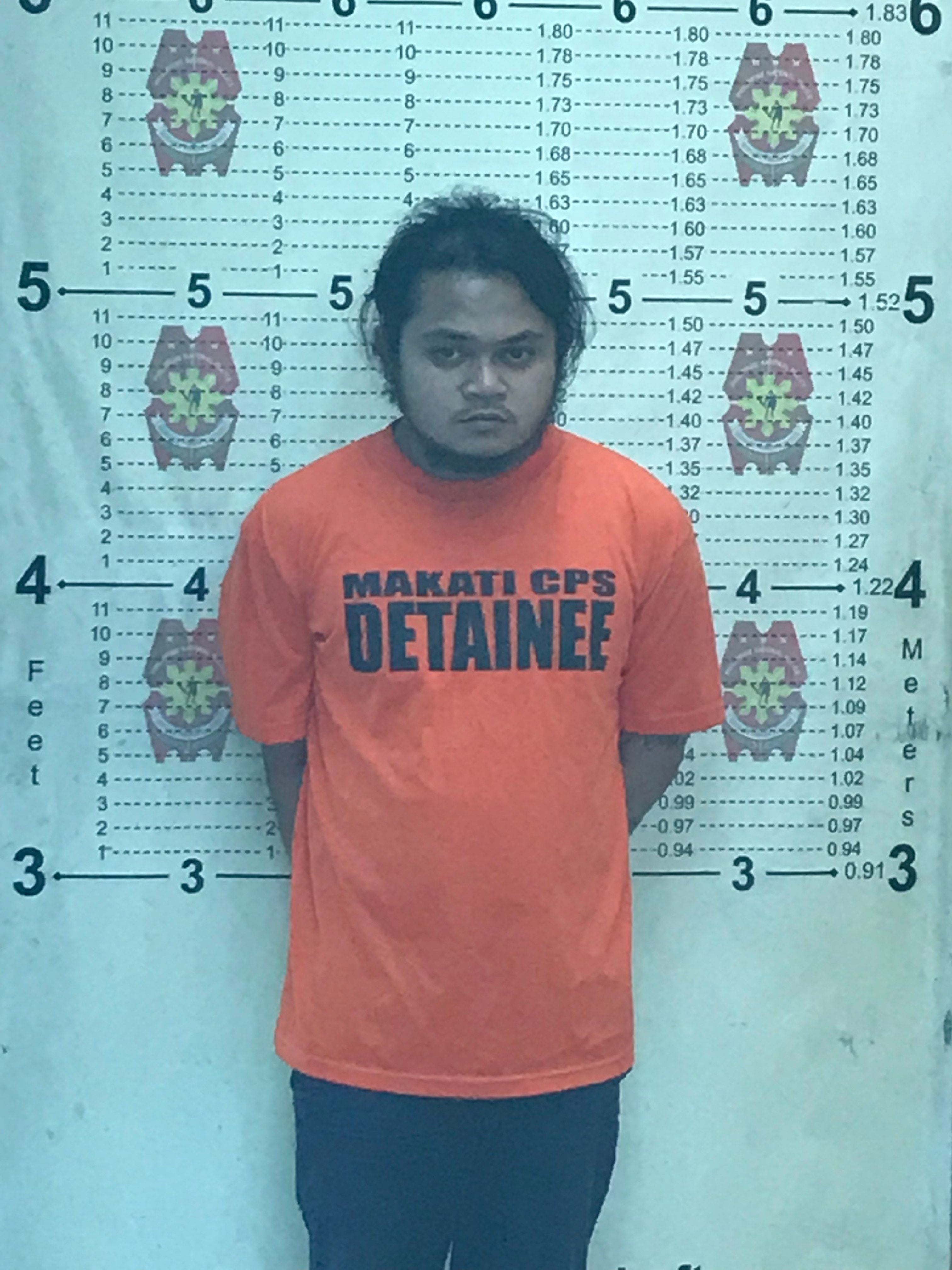 Sumadlayon is also listed as Top 2 in the Southern Police District’s most wanted person after being involved in a series of robbery hold-up and carnapping incidents.

According to Supt. Joel Pernito, Makati Police’s Deputy District Director for Operations, the suspect was arrested during an Oplan Sita operation for not wearing a helmet while riding a motorcycle.

The police then noticed a firearm tucked on the suspect’s waist, which prompted them to bring him to the police station.

Sumadlayon was then positively identified by the intelligence operatives as the most wanted person in Makati upon arriving at Station 10.

Police immediately served the warrant of arrest against Sumadlayon for committing Robbery with Homicide against a call center agent last July 2017 and a dentist back in 2016.

Pernito said that the suspect’s modus was to first monitor the target’s move for several days before doing the crime.

Seized from the suspect were a .38 caliber, four live bullets, and a small note stating the list of possible targets of Sumadlayon.

The Makati Police, according to Umayao, said they are not disregarding the possibility that Sumadlayon has other cohorts with him given the long list of possible targets.

Pernito said that the police is still investigating Sumadlayon’s involvement in some rape cases. /je