New aviation stats should ease any fears of flying 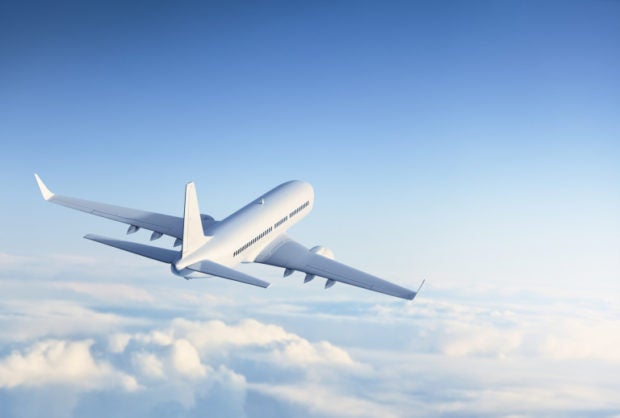 New stats confirm that 2017 was a good year to fly. Image: Michal Krakowiak/Istock.com via AFP Relaxnews

If you’ve ever been nervous about flying, or know someone with a deep-seated fear, these stats should help quell any unease.

According to the latest report from the International Air Transport Association, which represents 280 airlines and 83 percent of global air traffic, the all-accident rate per one million flights last year was 1.08, down from 1.68 in 2016, and 2.01 for the previous five-year period between (2012 to 2016).

Among IATA member airlines, there were six fatal accidents that killed 19 passengers and crew.

That compares with an average of nearly 11 fatal accidents, and 315 fatalities per year in the five-year period of 2012 to 2016.

Furthermore, none of the fatal accidents in 2017 involved a passenger jet, but instead involved turboprop aircrafts and a cargo plane.

Aviation consultancy agency To70 noted that no major airline crashed a plane in 2017, while Aviation Safety Network pegged the number of overall fatalities to 44.

By To70’s estimates, the chances of dying in a plane crash are now one in 16 million. JB