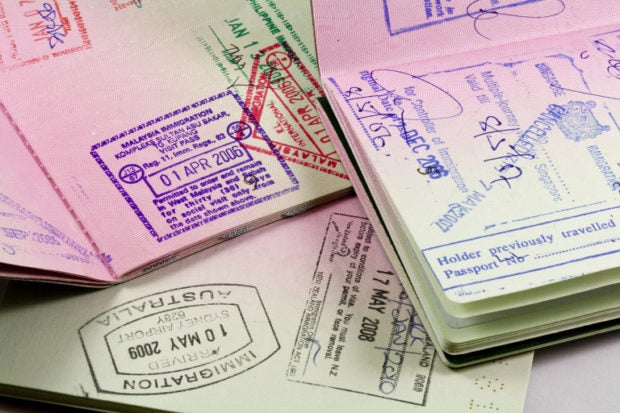 For the fifth year in a row, the German passport has maintained its position as the most powerful and mobile passport in the world, in the latest edition of the Henley Passport Index.

Germany has managed to keep its stronghold on the top spot with ID papers that are the most widely accepted around the world. German passport holders currently enjoy visa-free access to 177 countries, up from 176 in 2017.

The European country managed to edge out its closest rival, Singapore, by just one country this year.

Singapore was given the same title in a similar ranking released in 2017 by Arton Capital, a Canada-based global advisor on residents and citizenship solutions.

“Across the economic spectrum, individuals want to transcend the constraints imposed on them by their country of origin and access business, financial, career, and lifestyle opportunities on a global scale,” said Henley & Partners chairman Christian H. Kalin in a statement. “The Henley Passport Index shows individuals where they lie on the spectrum of global mobility, revealing the strength their passport has in relation to others.”

The Henley Passport Index is based on data from the International Air Transport Association (IATA).

Rounding out the podium, eight countries tie for third spot on the index: Denmark, Finland, France, Italy, Japan, Norway, Sweden and the UK, which offer access to 175 countries.

This year, the United States improved its visa-free score, rising from 172 to 173 countries. But the most improved countries on the index were Georgia, which gained access to 30 countries, and the Ukraine, which now has access to 32 additional countries, following the completion of the visa-liberalization process with the European Union last year.

At the other end of the spectrum, the least mobile countries in the world are Pakistan, Syria, Iraq and Afghanistan, with visa-free access to just 30 or fewer countries.

Here is the top 10 list of most powerful passports of 2018, according to Henley & Partners:

The Philippines ranked 72nd for 2018, with visa-free access in 63 countries. JB

Singapore has ‘most powerful’ passport in the world — index