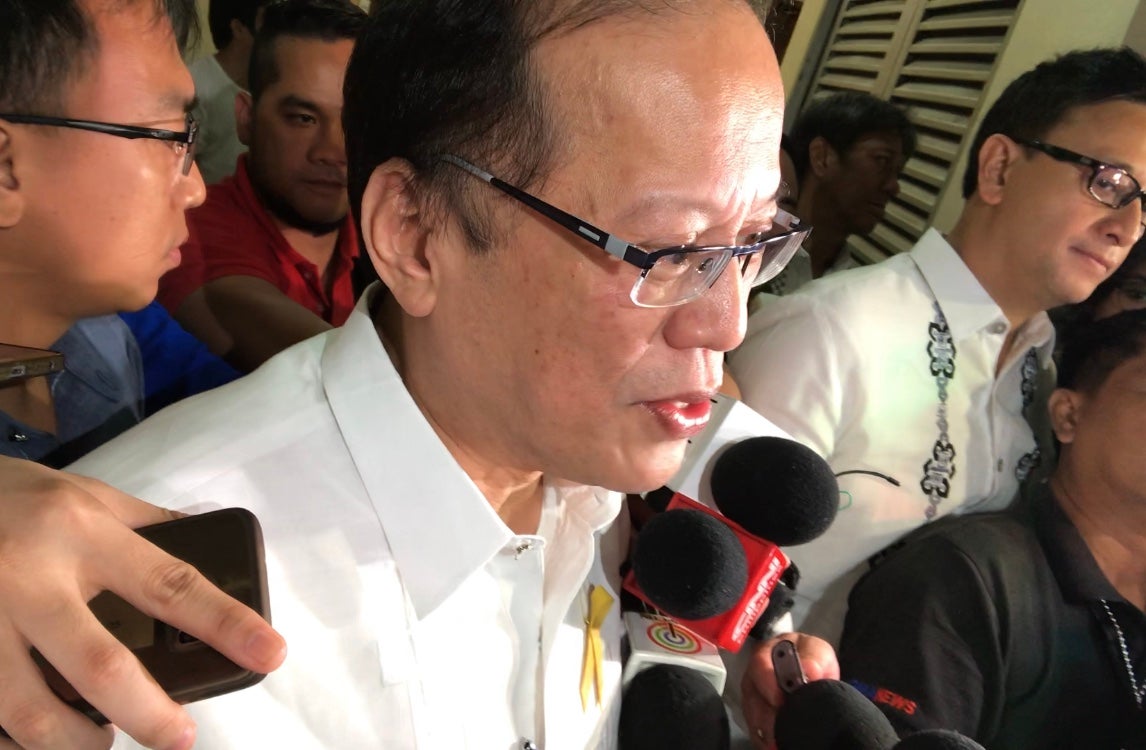 A confused former President Benigno Aquino III said this as he stressed that it should not be him but the Judicial and Bar Council (JBC) who should explain why Chief Justice Maria Lourdes qualified for the post despite her failure to submit complete statement of assets, liabilities and net worth (SALN).

(They should be the ones to answer that because when they gave me the list, being on the list means they’re qualified as chief justices nominees.)

(It’s difficult when they give it to you, saying, ‘This is the list of people qualified.’ And then when you choose, they say, ‘Oh by the way they aren’t qualified. What is it really?)

The case was filed before the Office of the Ombudsman while Aquino was at the House inquiry on the controversial dengue vaccine program that led to the deaths of some Filipinos.

Atty. Eligio Mallari, a lawyer who was previously suspended over an issue with Government Service Insurance System (GSIS), accused Aquino, Sereno and some officials of violating the Anti-Graft and Corrupt Practices Act for the appointment of Sereno as Chief Justice in 2012.

During Sereno’s application for the CJ post in 2012, she wrote a letter to JBC asking for exemption from SALN submission as her SALN, particularly her records when she was still a University of the Philippines (UP) law professor, could no longer be located.

This was not, however, brought up before the JBC en banc.

But Sereno’s camp said she submitted three SALNs since her appointment as SC Associate Justice in 2010. /je