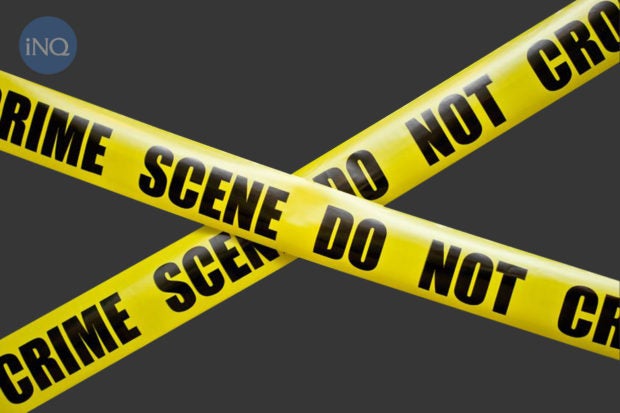 A suspect identified only as “Barik” was killed in Guiguinto town, while village councilman Henry Biñas, Dennis Espadero and Michael Gabe died during an operation in the City of Malolos.

In the City of San Jose del Monte, Juanito Calagos attacked policemen serving him a warrant of arrest for a frustrated homicide case, and was killed when policemen defended themselves, said Supt. Fitz Macariola, city chief of police.

The police undertook 45 drug busts, and enforced three search warrants and an arrest warrant during the 24-hour operations.

Seized from the drug busts were 272 pieces of heat-sealed plastic sachets of suspected “shabu (crystal meth),” and 8 sachets of dried marijuana leaves. The police also recovered 12 firearms and ammunition./ac