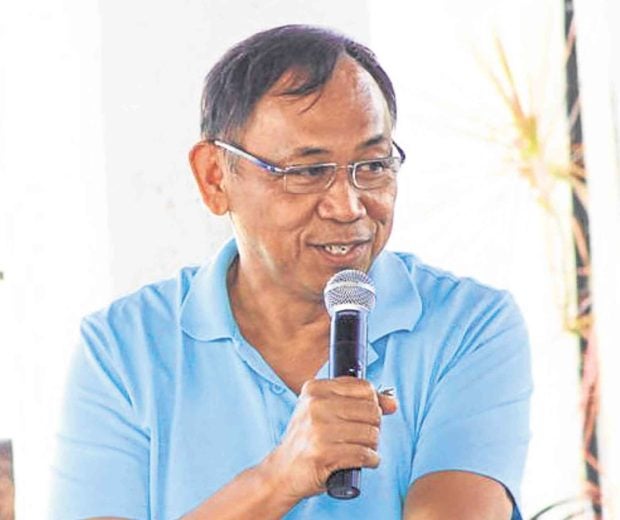 TUGUEGARAO CITY — Cagayan Gov. Manuel Mamba on Tuesday filed an administrative complaint against the provincial board for delaying the passage of the province’s budget in 2017, as bickering among officials dragged for the second straight year.

Mamba charged Vice Gov. Melvin Vargas Jr. and 10 board members with grave misconduct and gross neglect of duty for what he said was “depriving Cagayanos P329 million worth of improved roads.”

In a seven-page complaint filed on Feb. 14 in the Office of the President, Mamba blamed the board for the cancellation of P329 million that should have been awarded to Cagayan province, under the conditional matching grant for provinces (CMGP) program of the national government.

The grant could have been spent on concreting 29 kilometers of roads and would have alleviated life in rebel-influenced areas, he said.

Sought for comment, Vargas said he and the board members would file a countersuit against Mamba.

“He keeps on blaming the provincial board but we will show, based on records, that it was the governor’s own people who were responsible for this mess,” Vargas said, without elaborating.

The CMGP program provides road improvement grants to local governments, but it requires recipient provinces to submit proof that local funds are allotted for road maintenance, which are included their annual budget.

According to Mamba, Cagayan badly needs the CMGP funds as only half of 412 km of provincial roads are paved.

“The provincial government would have caused the concreting of an additional 27.5 km of roads in 2018, in addition to the 19.7 km that was due to be concreted under the 2017 budget,” he said.

Mamba said Vargas and the board members showed bad faith when they failed to meet the CMGP deadline for its requirements on Sept. 15.

The complaint was the third case filed by Mamba against Vargas and the board members. Last year, he filed civil and graft cases for delays in passing the province’s budget.