Thousands gather in support of federal gov’t in QC Circle 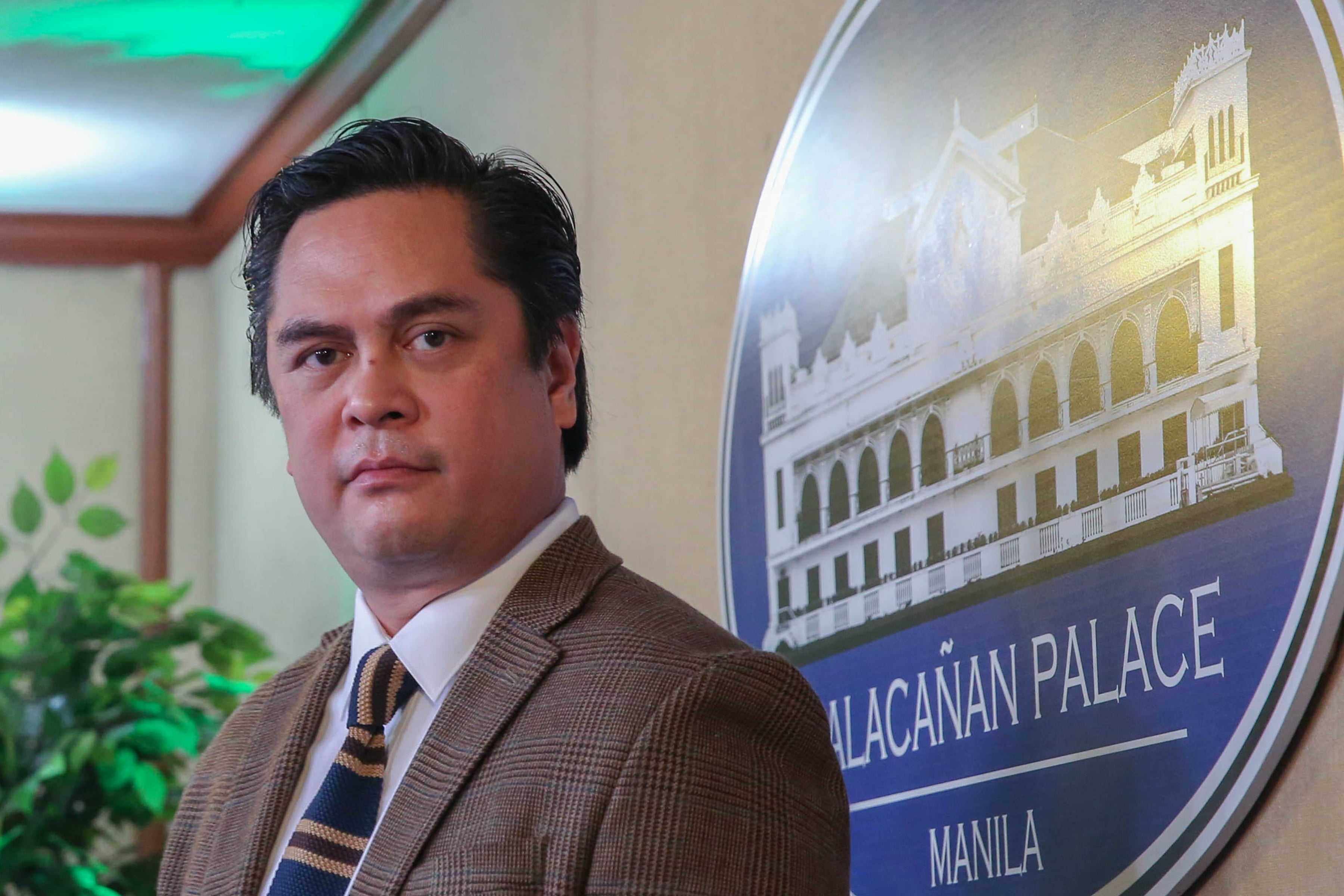 Thousands gathered over the weekend at Quezon Memorial Circle to express support on the plan of the government to shift to federalism.

People from various parts of the country attended on Saturday the launching of “Fed-ibig,” a movement supporting the shift to a federalist system of government.

Presidential Communication Operations Office Secretary Martin Andanar said in a chance interview that he had a conversation with President Rodrigo Duterte about his plan to change the form of government in the country.

According to Andanar, Duterte said that the shift to federalism would push through.

(We had a conversation and I asked him about his plan on federalism. He said that it will push through.)

(The Congress must act immediately so that the shift of government would be done well.)

(We see that our countrymen, especially in Mindanao, can’t wait any longer for the freedom, reform, and changes in their lives that they have been wishing for.) /je