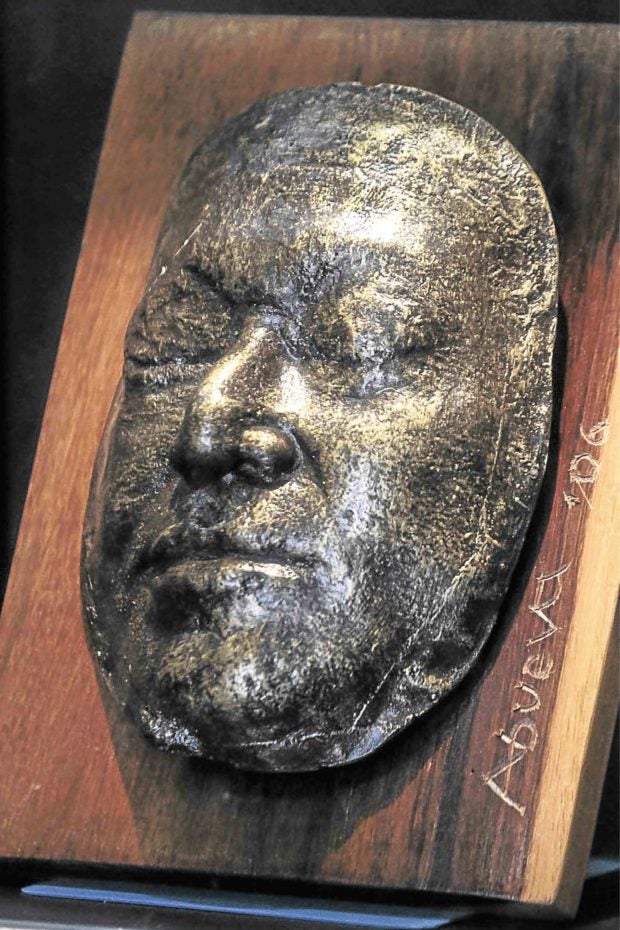 Malacañang on Friday led the nation in mourning the death of National Artist Napoleon Abueva and paid tribute to the achievements of the man hailed as the “father of modern Philippine sculpture.”

Presidential spokesperson Harry Roque extended the Palace’s deepest condolences to Abueva’s family and friends. “We join the entire nation in mourning the passing of an exemplary artist, known as the ‘Father of Modern Philippine Sculpture,’” he said in a statement.

“Mr. Abueva’s unparalleled contributions in the realm of arts will forever be etched in the hearts and minds of every Filipino,” Roque said.

He went on to list Abueva’s achievements, which included being the youngest Filipino to become a National Artist at the age of 46.

Abueva, he said, shaped the local sculpture scene by utilizing almost all kinds of materials indigenous or native to the Philippines, paving the way “for the recognition of authentic Filipino talent in the global art scene, with his works installed in different museums both here and abroad.”

“He will forever be honored as a renowned virtuoso whom future generations of Filipino artists will look up to. We pray for the repose of his soul,” he said.

Abueva’s works have been exhibited in museums here and abroad. One of them, “The Sculpture,” was installed at the UN headquarters in New York City, according to the National Commission for Culture and the Arts.

The University of the Philippines (UP) also expressed its sadness over the passing of Abueva, its alumnus.

“While his artistic legacy will endure, Prof. Abueva himself will be deeply missed,” Dalisay said.

It was Abueva who created the replicas of the Oblation for UP Los Baños in Laguna province; UP Visayas in Miagao, Iloilo province; and UP Visayas in Tacloban City, Leyte province.

Abueva also served as dean of the College of Fine Arts in UP Diliman from 1977 to 1985.

Some of his greatest public works can be seen inside the university’s flagship campus in Diliman, Quezon City. These include “UP Gateway” (1967) along University Avenue and “The Nine Muses of the Arts” (1994) in front of the then Faculty Center.

Abueva was also the artist behind “Magdangal,” which was inaugurated in front of the College of Arts and Letters New Building in 2008. The female statue has been dubbed by the sculptor himself as the “Oblation’s companion.”

Dalisay said the university might plan to hold a ceremony to recognize the National Artist and his life and works next week.