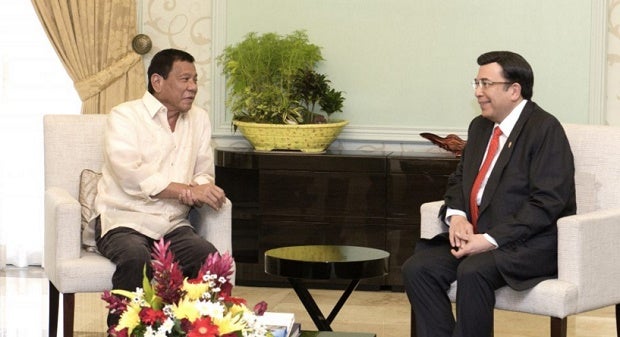 In his appointment papers dated February 13 and released Wednesday, Manalo was assigned as the Special Envoy of the President for Overseas Filipinos’ Concerns.

The INC supported Duterte during the 2016 presidential elections.

De Leon, undersecretary for legal and liaison group of the DBM, was fired by Duterte over allegations of corruption. /je