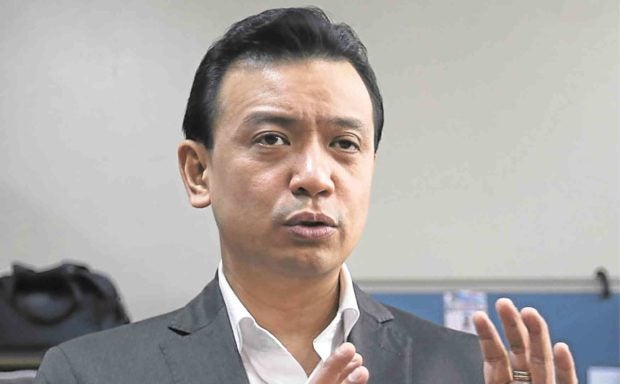 The Davao City council, in its session on Tuesday, declared Trillanes and Lewis personae non gratae for supposedly offending the city’s residents and for allegedly supporting destabilization efforts against Mr. Duterte, who served as Davao mayor for 22 years before he ran and won as President in 2016.

A privilege speech delivered by Vice Mayor Bernard Al-ag referred to Trillanes as the only subject of the persona non grata declaration.

However, Councilor Danilo Dayanghirang proposed that Lewis be included in the declaration for allegedly supporting destabilization moves against the Duterte administration.

The Sangguniang Panlungsod agreed with Al-ag that Trillanes “insulted” the city’s 1.6 million people when he said in a forum in Chicago that Davao City was “the most dangerous city in the Philippines.”

But Trillanes said his statements about Davao City was based on the December 2015 statistics of the Philippine National Police showing the city had the highest incidence of murder and second highest in rape cases in the country.

“The people of Davao either know it but tolerate it out of fear or they’ve actually believed the lie that was fed to them that Davao City is the safest city in the world,” Trillanes told reporters on Tuesday.

The opposition senator said he was speaking for Davao residents who were too scared to speak out against Mr. Duterte.

“This is not about me and the people of Davao. I have nothing against them. After all they are victims of Mr. Duterte’s harsh governance style,” he said.

When asked, Trillanes said he would not apologize since the move to declare him persona non grata was made by local officials and not by residents. “So no, I refuse to believe that I offended the people of Davao. They know their situation there,” he said. 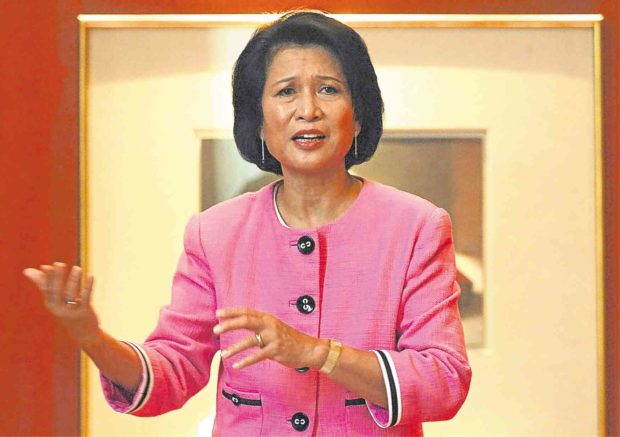 But Al-ag said: “As a Dabawenyo, I take offense to the declaration of Mr. Trillanes. This statement is offensive, malicious and pure lies … This is fake news.”

The vice mayor, however, said the declaration did not mean Trillanes and Lewis could not travel to the city anymore.

“There is no restriction on [their] travel here. It is just that [they are] not welcome here,” he said.

In his privilege speech, Al-ag said Dabawenyos were “furious and angry with your (Trillanes) words and with your action.”

“We do not need you here in Davao City. You are unwelcome and unwanted in our city … You have not done anything good at all for our city,” he said.