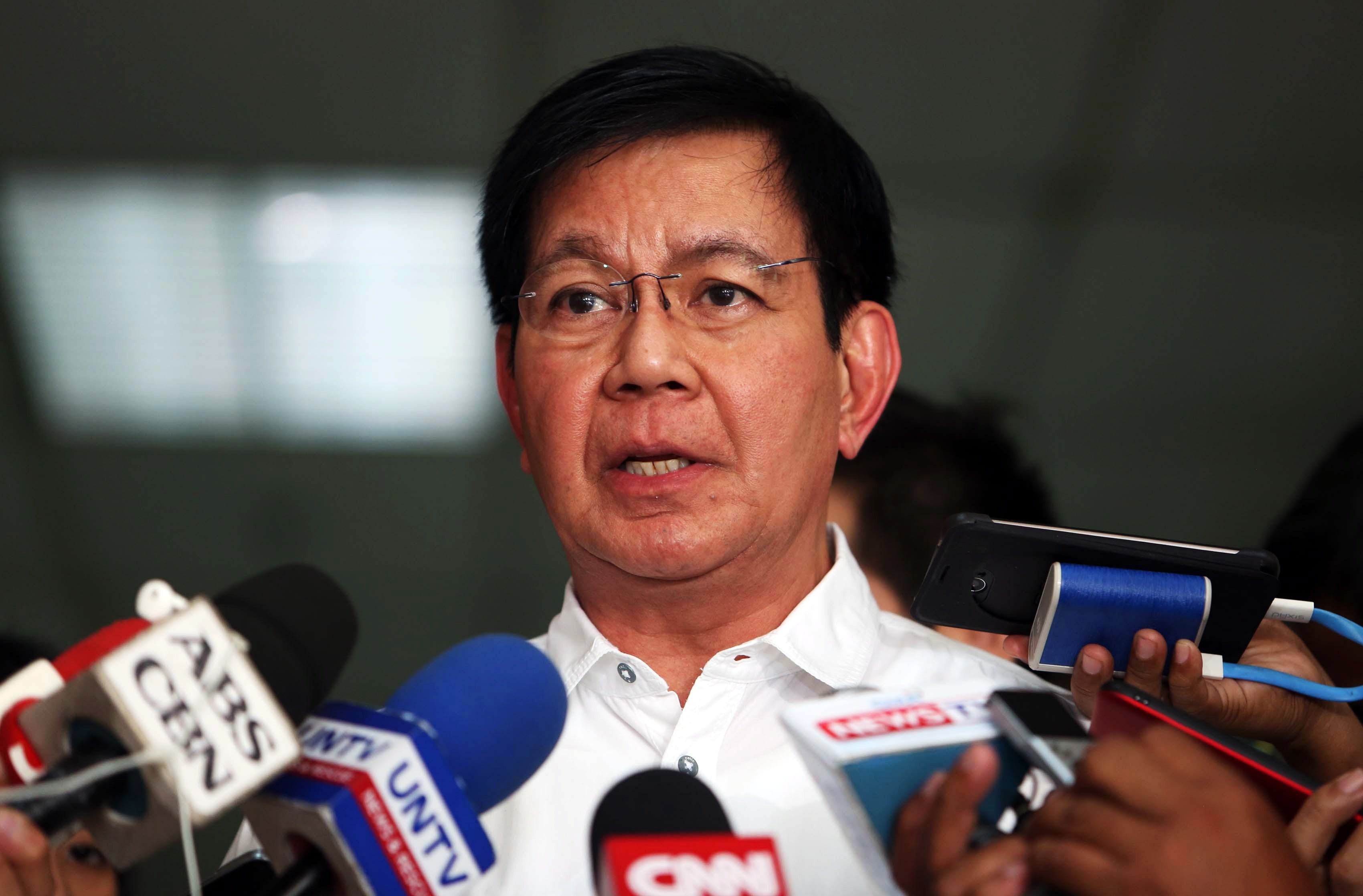 “We might really consider calling him to the next hearing. It seems napakarami niyang probinsyang siya nago-operate. At the same time, may allegations ng bookies and guerrilla operations,” said Lacson, who chairs the Senate committee on games and amusement.

Lacson’s committee, along with the committees on government corporations and public enterprises and ways and means, is conducting the inquiry into the alleged proliferation of illegal gambling and the reported failure in generating revenues of the Small Town Lottery (STL) operations of the PCSO.

In a separate hearing at the House of Representatives, Camarines Sur Rep. Luis Raymund Villafuerte had accused Pineda of owning Everchance Gaming Corp., which he claimed to have continued operating illegal jueteng games in the province.

Villafuerte said he has evidence to prove that Everchance President Osler Luis Canlas is merely working as the dummy of Pineda. /je