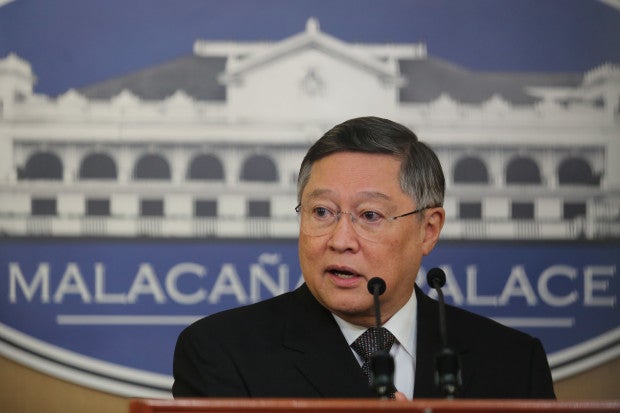 Dominguez recently told reporters that with the increase in prices of cigarettes under the Tax Reform for Acceleration and Inclusion (TRAIN) Act, the government is also on the lookout for smuggled cigarettes.

“There will be more incentive to smuggle, so we have to watch out,” he said.

Under the TRAIN Law, the unitary excise tax slapped on cigarettes rose to P32.50 per pack on Jan. 1 from P30 a pack.

Last Thursday, members of the police Criminal Investigation and Detection Group (CIDG), as well as the Business Permits and Licensing Office of Guiguinto, Bulacan, raided the factory, located inside RIS Compound in Barangay Tabe and allegedly owned by one Edward Ang. —BEN O. DE VERA