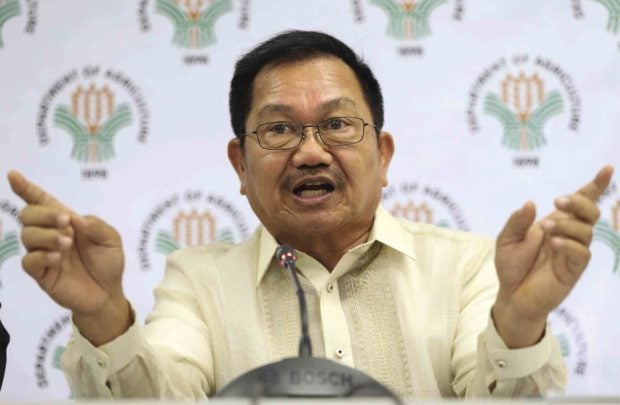 Agriculture Secretary Emmanuel “Manny” Piñol belied reports of a rice shortage in the country as he disclosed that the Philippines was facing a “record” 3-million-metric-ton surplus of the staple in the first quarter of 2018.

According to him, the country ended 2017 with a surplus of 2.7-million-metric-ton surplus of locally produced rice.

“This is the highest in the country in recent years,” he added.

Piñol made the disclosure amid reports that the country was experiencing a rice shortage after the National Food Authority (NFA) announced that it was running low on stocks.

“Hindi mali ang balita ng NFA na meron silang shortage (The report that the NFA is having a shortage is not wrong),” he said. “But they were referring to their own buffer stock,” not the rice stock of the country, Piñol clarified. /cbb