Duterte calls Drilon ‘a friend,’ denies going after him 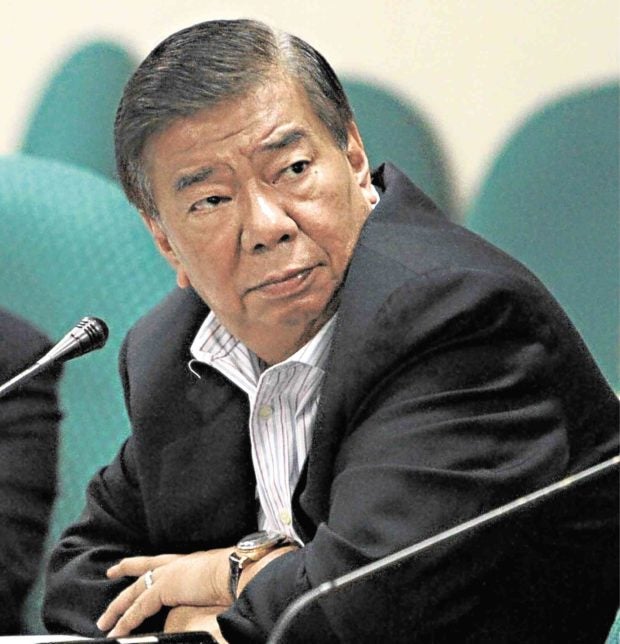 The President said he considered Drilon a “friend.”

“Senator Drilon, if I talked to somebody urging a case against you about the PDAF [Priority Development Assistance Fund], bring that person in my presence and I will resign because you are my friend,” Mr. Duterte said.

“I’ve said that it’s not … my style to go after (officials of previous administrations) … Napoles said she had many more things to say … but you’ve been a friend from way back, so I respect that,” he added.

Napoles is detained at Camp Bagong Diwa in Taguig on plunder charges in connection with the alleged misuse of lawmakers’ PDAF. —Philip C. Tubeza