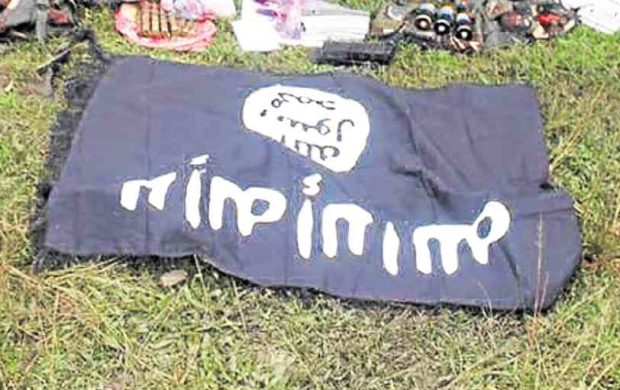 Senate President Pro Tempore Ralph Recto has urged the government to exert all efforts to stop Islamic State (IS) recruiters from taking advantage of the P2 billion it has looted during the siege of Marawi City.

“Government must exert all efforts in seeing to it that the fruit of the loot will not harm a single Filipino,” Recto said in a statement on Wednesday on the reported P2 billion loot of IS supporters in Marawi.

“Intelligence funds appropriated, which are in the billions of pesos, should be used to follow the money,” the senator said.

News agency Reuters had reported that IS insurgents looted cash, gold and jewelry worth around P2 billion when the IS-inspired Maute group violently clashed with state troopers and occupied Marawi City.

According to the report, the loot from bank vaults, shops and homes in Marawi has been helping IS recruiters “win over boys and young men in the impoverished southern province of Lanao del Sur.”

Recto said terror can be stopped by cutting off its funding, saying that the government should determine the amount looted by IS insurgents through validated intelligence to know the scale of the threat.

“We stop terror by stopping its financing. In the case of P2 billion loot from Marawi, to prevent such huge sum from turning into their deadly BBL: Bombs, bullets, landmines,” Recto said.

“We can only roll back terror if we stop those bankrolling it. Like any evil enterprise, money is the lifeblood of those who commit mayhem,” he stressed.

The senator explained that protocols under the Anti-Money Laundering Act (AMLA) should be in place to prevent the loot from being laundered if some of it has entered the banking system.

“Other possible refuge or recycling places, like pawnshops,  of stolen property, like gold and jewelry, must be put on notice by regulators to be on the lookout for any suspicious transaction,” Recto said.