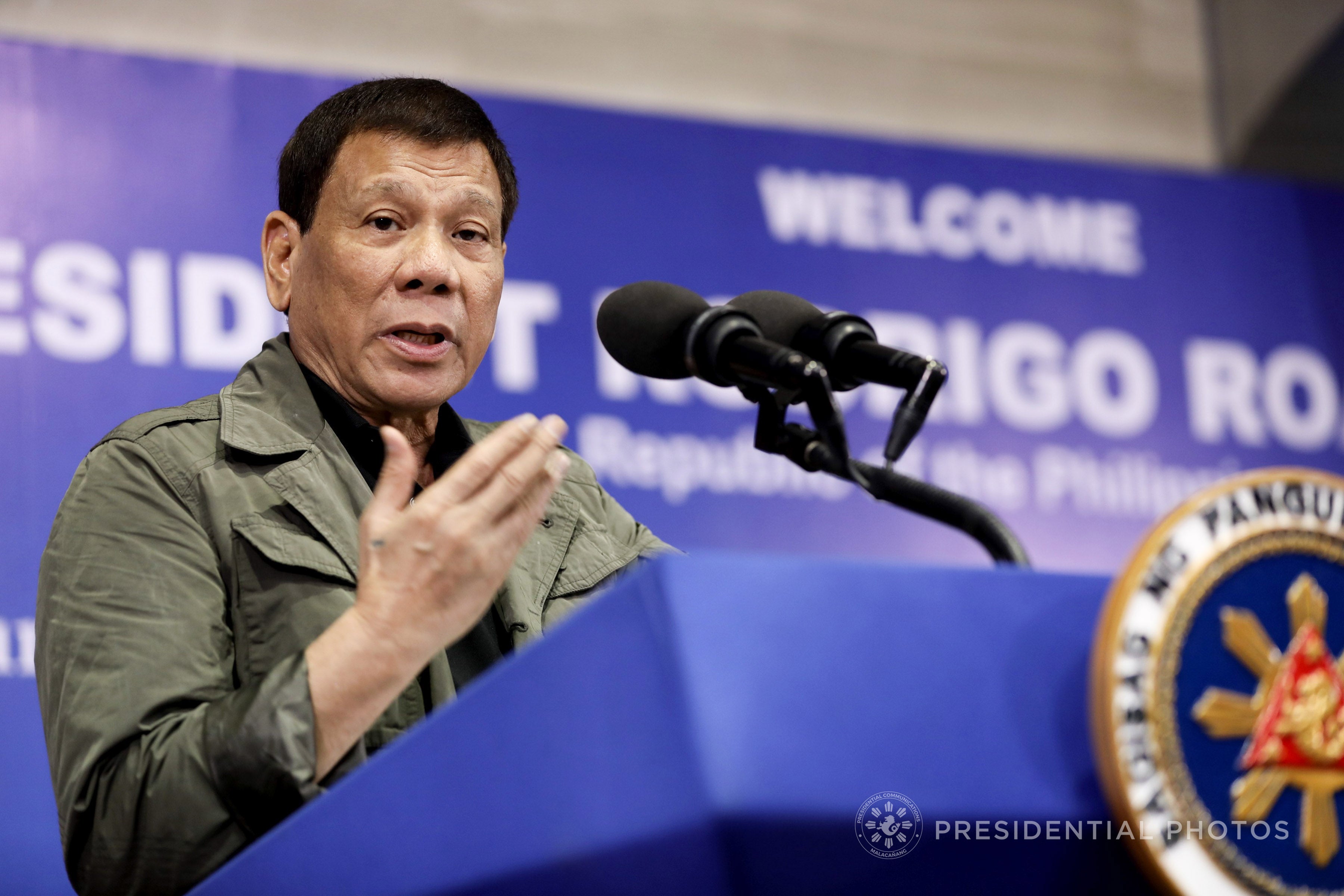 President Rodrigo Duterte denied on Wednesday that he had a hand on the latest exposé of alleged pork barrel mastermind Janet Lim-Napoles that she gave a P5 million campaign donation to Sen. Franklin Drilon.

“Senator Drilon, if I talked to somebody urging a case against you sa PDAF, bring that person in my presence and I will resign because you are my friend,” he said in his speech before departing for India at the Ninoy Aquino International Airport (NAIA).

The President said it was not his “style” to run after the opposition.

(It’s not me. I said, “It’s not in my system. It is not in my style to run after…” I’m not even meddling in your case over Mamasapano. Bring me whoever I ordered over that PDAF-PDAF.)

He said he respects Drilon but warned him not to force the issue.

“I told you before in front of so many congressmen. Wala akong ginagawa against you (I’m not doing anything against you). But do not force the issue,” he said.

READ: Palace: Napoles claim vs Drilon over P5-M donation must be probed

In Saturday’s interview with broadcaster Erwin Tulfo over state-run PTV-4, Napoles claimed she gave a campaign donation to Drilon worth P5 million during the 2010 elections.

Drilon has denied the allegation and branded the expose as “fake news intended to harass the opposition.”

READ: Drilon denies getting P5-M donation from Napoles for 2010 elections

The Liberal Party on Wednesday decried the smear campaign and false accusations against opposition lawmakers, saying such tactic was only meant to divert the attention of the public from the controversies hounding the Duterte government. /je