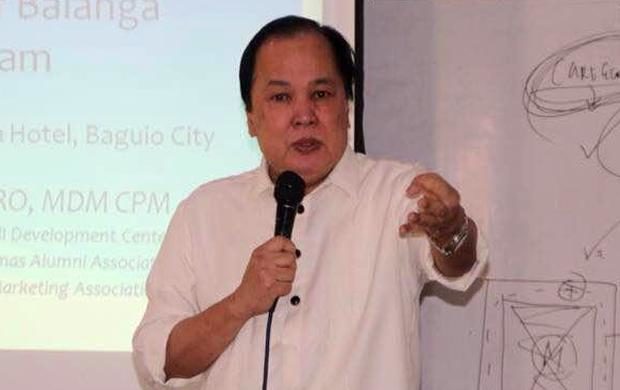 The president of the University of Santo Tomas Alumni Association Inc. (USTAAI), Henry Tenedero, on Tuesday evening announced his resignation after the controversy caused by the association’s  giving a Thomasian Alumni Award for Government Service to Presidential Communications Assistant Secretary Margaux “Mocha” Uson.

“As Head of USTAAI, President Henry Tenedero humbly takes full responsibility of what has happened, thus, tendering his resignation,” the USTAAI said in a statement.

Despite the resignation of its head, the UST AAI said that it would not revoke the award.

“The USTAAI stands firm with its decision not to rescind the recognition already conferred,” it said.

The association also expressed its “sincerest apology” to the Thomasian community, including its alumni, and the general public for the decision to honor Uson last Sunday.

It also clarified that the decision was “its own initiative” and not connected with UST administration and Office of Alumni Relations.

The UST AAI then expressed its continuous support to all the activities of the university and the different alumni associations after the criticisms that it had received over the weekend.

The statement was released after the association’s emergency meeting that was attended by its board.