Alumni group says Mocha is an embarrassment to UST 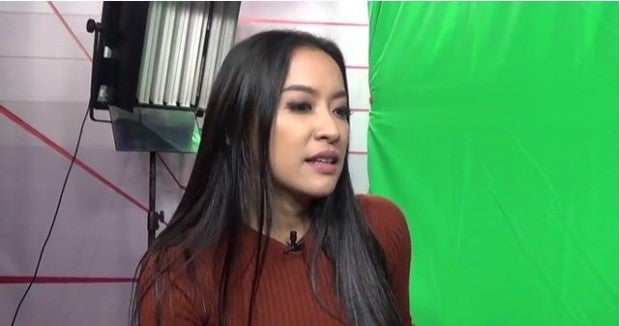 The University of Santo Tomas (UST) Alumni Chapter in Singapore (USTAC-S) alluded to Assistant Secretary Margaux “Mocha” Uson as an “embarrassment” to the entire university.

“Ms. Uson brings not honor but embarrassment to UST as she conveniently bends the truth and uses her government position to purposely attack her opponents and critics of the current administration,” the alumni group said in a statement.

“Honoring her with this citation is a serious error in judgment and an affront to the sensibilities of a huge segment of the Thomasian community,” it added.

Uson received a government service award from the (UST) Alumni Association Inc. (AAI) on Sunday during the Grand Alumni Homecoming.

Citing the words written in the Uson’s award which said “… in recognition of her public service leadership exemplifying the Thomasian core values of Competence, Compassion, and Commitment,” USTAC-S said that Uson had not shown “exemplary public service, nor an inspiring leadership.”

“We find her unbecoming conduct, [shown] before the public, to be diametrically opposed to what UST stands for and to its motto of ‘Veritas in Caritate’ or ‘Truth in Charity,’” USTAC-S said.

Henry Tenedero, UST AAI head, has confirmed earlier in a text message sent to INQUIRER.net that there would be an emergency meeting later Tuesday night.

However, Tenedero did not elaborate the details of the private meeting.

“Many concerns will be tackled,” he told INQUIRER.net /jpv