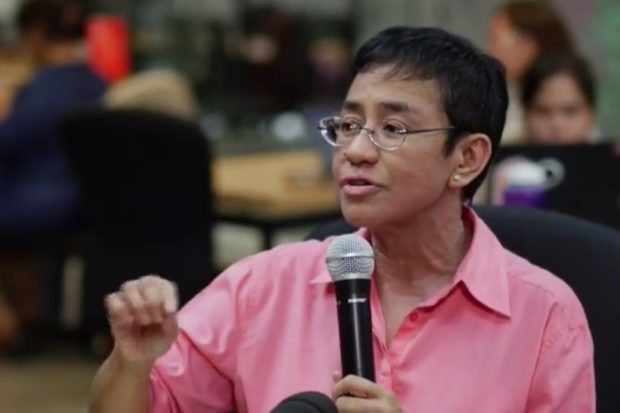 Rappler chief executive officer Maria Ressa and former reporter Reynaldo Santos Jr. have been summoned by the National Bureau of Investigation (NBI) to answer a complaint for cybercrime.

The NBI on January 10 issued subpoenas against Ressa and Santos, requiring them to appear at their headquarters in Manila and submit their evidence on January 22 at 10:00 a.m.

The subpoena stemmed from a cybercrime complaint filed by Chinese-Filipino businessman Wilfredo Keng, the NBI said.

Keng was among the subjects of an investigative report Rappler published in 2012.

According to a report written by Santos in 2012, Keng was supposedly lending his black Chevrolet Suburban, a sports utility vehicle, to former Chief Justice Renato Corona.

Corona was facing an impeachment trial in the Senate when the story was published.

Rappler reported that the SUV, which bore the plate number ZWK 111, was registered under Keng at the Land Transportation Office. While Keng admitted ZWK 111 was his, he stressed he doesn’t own the SUV Corona had been using, the report said.

The NBI also issued a subpoena to businessman Benjamin Bitanga, owner of Dolphin Fire, a shareholder in Rappler Holdings, Inc.

Rappler, however, clarified that Bitanga does not sit on the board of Rappler Inc.