Aguirre calls on Rappler to ‘actively participate’ in NBI probe 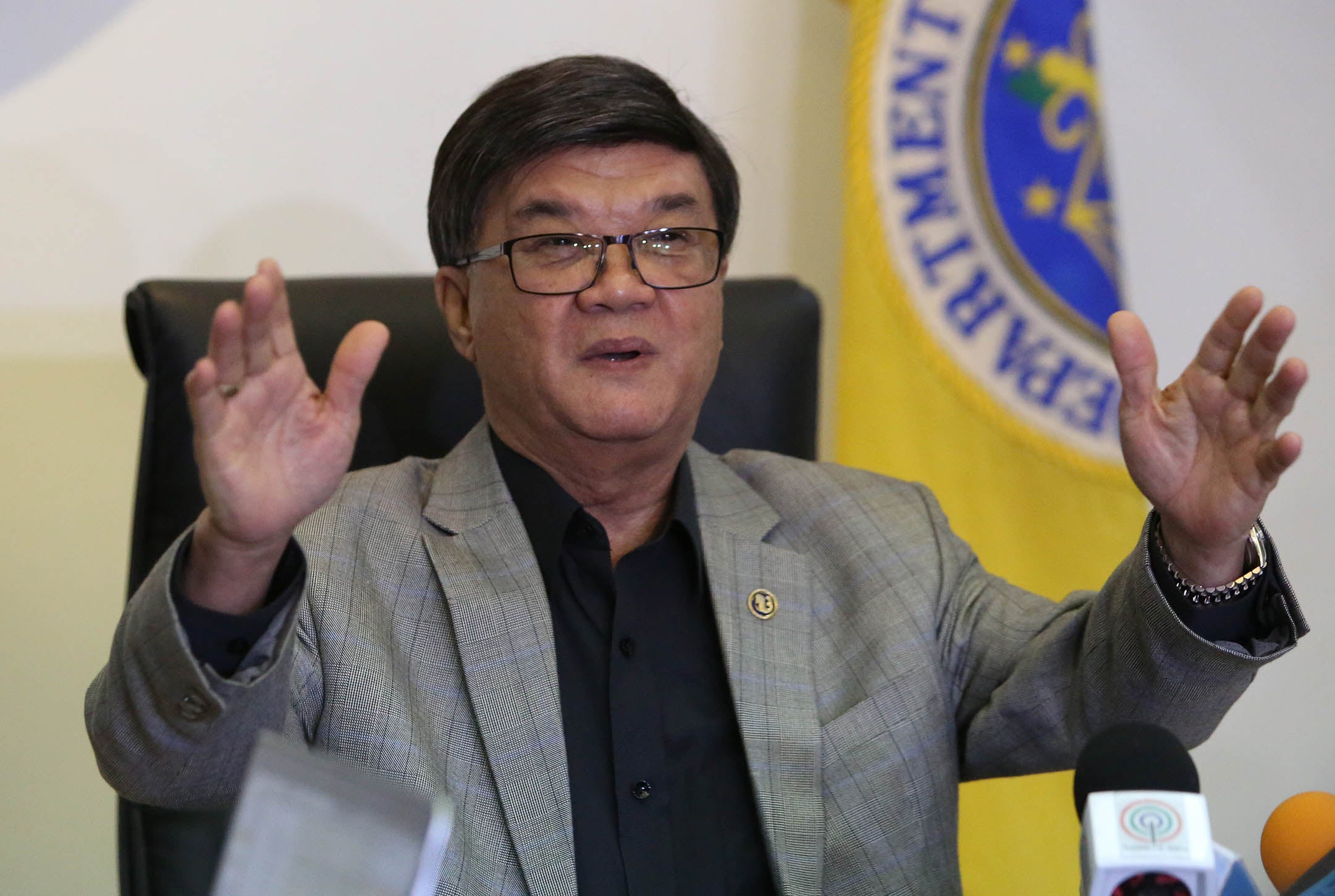 Online media Rappler should welcome the investigation being conducted by the Department of Justice (DOJ) and the National Bureau of Investigation (NBI) instead of calling the probe a “fishing expedition,” Justice Secretary Vitaliano Aguirre II said Thursday.

Aguirre issued Department Order No. 17 which granted the NBI authority to conduct an investigation and do a case build-up over possible criminal liability.

“The statement of Rappler is clearly unfounded and most unfair to the good men and women of the NBI and of the NBI as a whole,” Aguirre said.

The Justice chief pointed that they have no intention of interfering with or violating press freedom.

“We want to emphasize that your DOJ respects freedom of the press. However, to borrow the words of the National Press Club, responsible journalism means compliance with the law,” he added.

Aguirre said if Rappler maintains its innocence, it should actively participate in its investigation.

“When the Constitution or any law has been violated by Rappler, necessarily the DOJ will be involved in its investigation, otherwise the DOJ will be remiss in its duties. We acted after receiving an official communication from the SEC which included a copy of their decision on the Rappler case,” Aguirre said.

“Rappler should welcome this investigation so that it will have the chance to prove the innocence it claims to have. We call on Rappler to actively participate in the investigation of the NBI. Your DOJ is only after the truth, we owe the Filipino people that much,” he added. /je