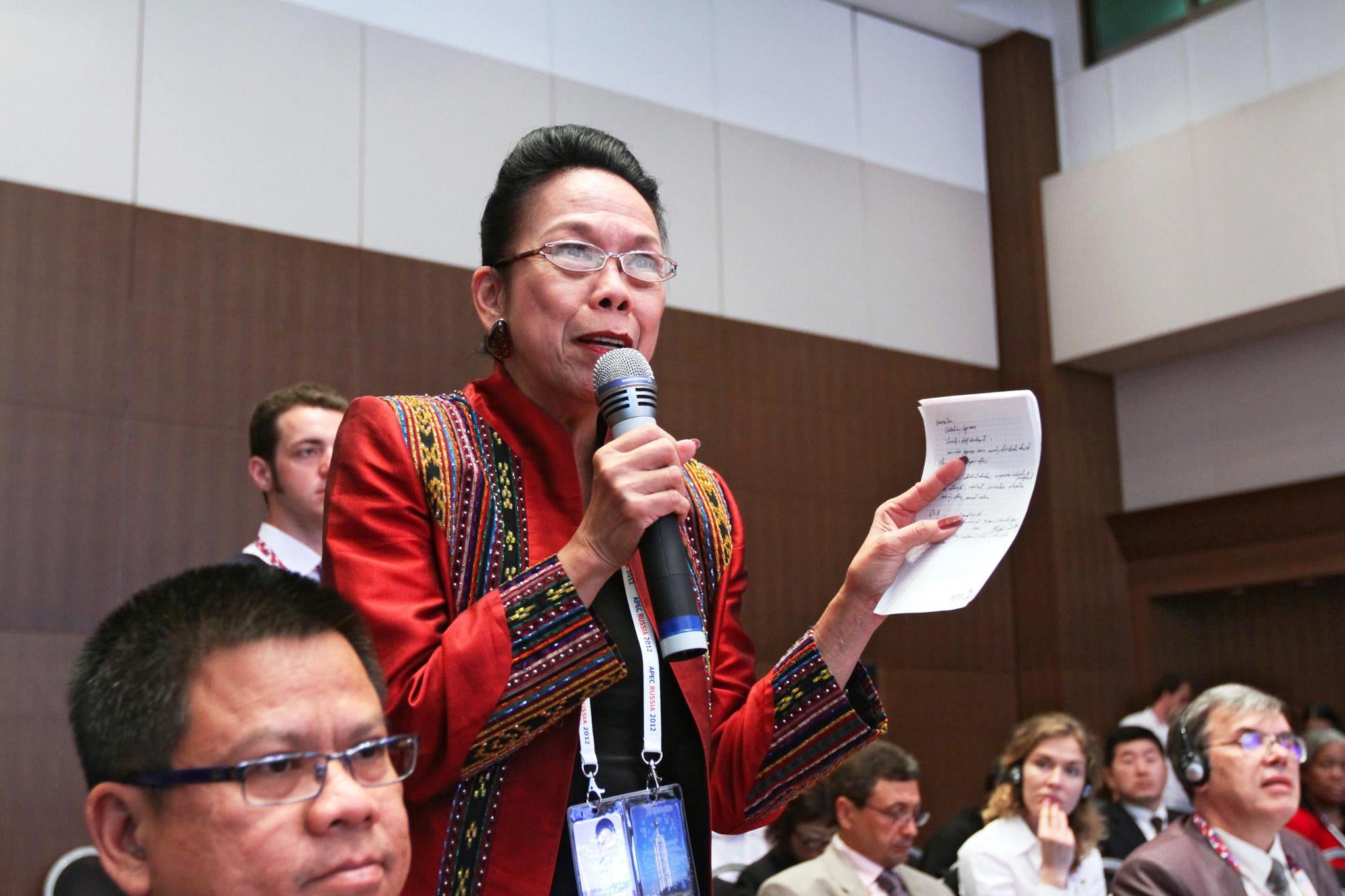 “I am confirming that I receive the internal documents of CHED from a disgruntled Teacher-Scholar. It was given to me freely in the hope that changes will be made in the Commission,” Nograles said in a statement.

Nograles also confirmed the existence of “forces out to get” Licuanan, which included 11,000 teacher-scholars protesting the delayed releases of their stipend.

“These are the 11,000 Teacher Scholars of the K to 12 Transition Program who are suffering from the delayed releases of the promised stipend leading to mountains of debt just to make ends meet,” he said.

Nograles said he has with him “hundreds of letters from these scholars suffering grief, anxiety, and depression.”

He said Licuanan’s resignation was a “morale-booster” for the teacher-scholars.

“Our scholars can now heave a sigh of relief and have good reasons to hope that their problems will be soon resolved,” he said.

After her allegedly unauthorized foreign trips were put to question, Licuanan announced her resignation at the CHEd headquarters on Monday. She said Executive Secretary Salvador Medialdea called her over the weekend telling her “it’s time to go.”

Licuanan also raised concerns as to who gave Nograles her travel documents, suggesting that there were people who were really determined to kick her out from office.

“Only a few offices in CHED had access to these. These are internal documents to support the administrative release of funds, and while I sign the internal documents of my own travels, my signing was always based on an official travel authority from Malacañang,” she said.

“The question is: Who put together these and who offered it to Congressman Nograles?” Licuanan said.

Nograles said Licuanan herself confirmed the authenticity of the documents containing her own approval of business class tickets. /je