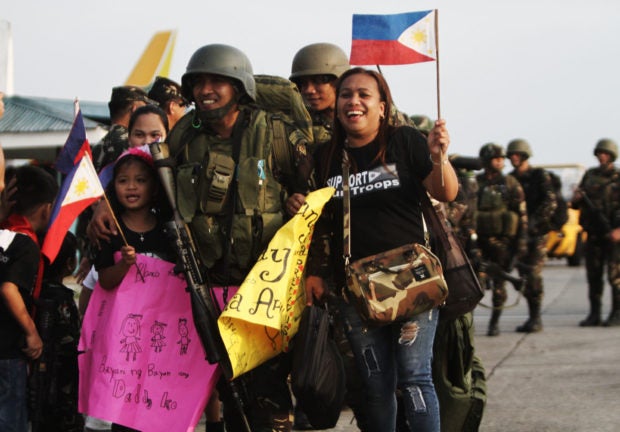 Presidential Spokesperson Harry Roque said Duterte has shown political will in defeating the terrorists that laid siege to Marawi City for five months.

“He has promoted the rule of law against the threat of terrorism. And of course, he is winning the war against drugs,” he added.

The survey revealed that 83 percent of Filipinos had “much trust” in Duterte while seven percent had “little trust” with the President.

“Except in September 2017, President Duterte’s net trust rating has been excellent since he became President,” SWS said.