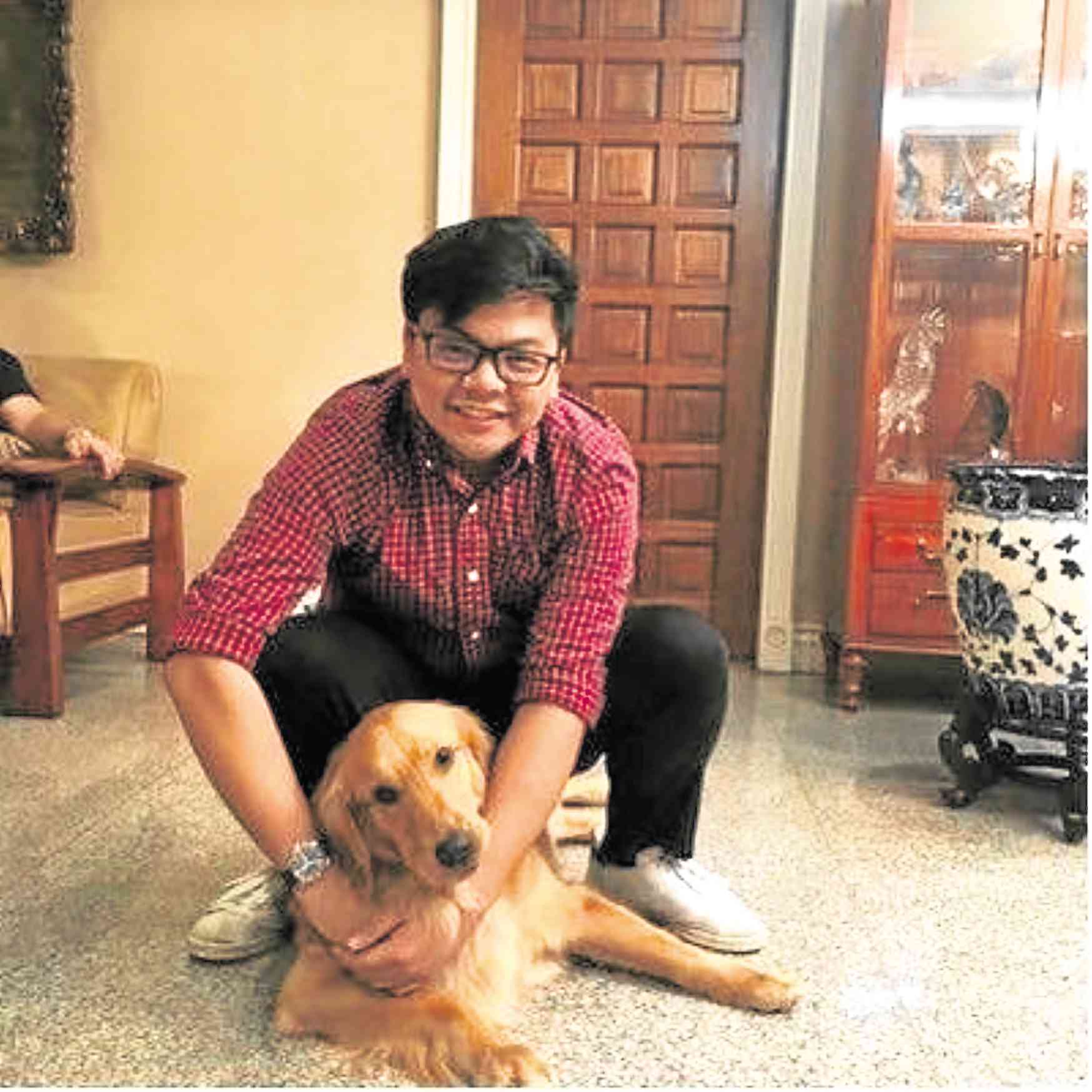 The Department of Justice (DOJ) has reopened the investigation into the death of University of Santo Tomas (UST) law freshman Horacio “Atio” Castillo III.

Assistant Prosecutor Attorney II Wendel Bendoval, a member of the panel of prosecutors handling the case, said the case has to be reopened even if it has been submitted for resolution last year to give way for the sworn statement of Aegis Juris fratman Mark Ventura.

Bendoval said they have just received last Jan. 3 the affidavit of Ventura, one of the 37 respondents to the death of Atio. He is already under the government’s Witness Protection Program (WPP).

“It’s material evidence we have to consider. So, we have to re-open the preliminary investigation,” said Bendoval told reporters Thursday.

“We can’t resolve the case if the evidence is incomplete,” he added.

With the re-opening of the case, Bendoval said the other respondents will be provided a copy of Ventura’s statement and will be required to submit their comment.

The preliminary investigation that the DOJ panel conducted is based on the complaints filed by the Manila Police District (MPD) and Atio’s parents, Horacio Jr. and Carminia.

The MPD named 18 respondents in its complaint for murder, robbery and in violation of Republic Act 8049, the Anti-Hazing Law.

Meanwhile,  Atio’s parents named 31 respondents who are accused of murder, robbery and violating the Anti-Hazing Law.

The parents also charged 23 respondents of committing four counts of perjury and obstruction of justice. /je