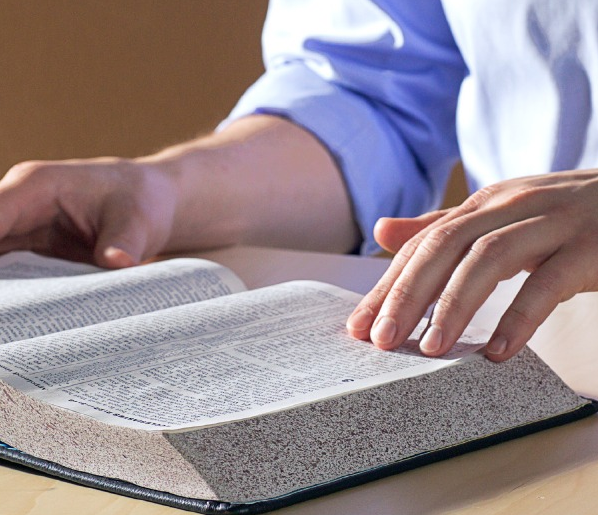 The sexual abuse scandals that grabbed Hollywood by the lapels transformed the red carpet into an open fora. People witnessed Weinstein and a few other celebrities’ descent to disgrace, and the advent of the #MeToo and #TimesUp movements that followed.

But while this progressive move in Hollywood is vindicating and laudable, it seems that such progress hasn’t translated well to the world of religion.

What is being referred to as top secret sexual abuse documents of the Jehovah’s Witnesses Church were recently exposed by transparency non-profit organization FaithLeaks, as reported by Newsweek. The documents have supposedly been kept under wraps by the church for almost twenty years.

The thirty-three documents, written from 1999 to 2012, were uploaded in PDF form and have been made available for download in FaithLeaks’ online newsroom. The documents allegedly reveal communication between Jehovah’s Witnesses church leaders and legal entities, collectively called Watchtower.

According to Newsweek, the documents show church leaders withheld from filing formal complaints immediately because of one of the accuser’s refusal to face her abuser, who happened to be her father. Her sister also complained against their father of sexual abuse. The documents further showed that in another case involving the same alleged abuser, the church leaders doubted the complainant’s (this time, not a relative of the man) credibility, because her eyes were closed while the assault happened.

Years later, an in-church trial was held, resulting to the man’s temporary excommunication. The woman who refused to face the accused was also allegedly pressured by Jehovah’s Witnesses’ church elders to refrain from reporting to law enforcement officials.

While the leaked documents only divulge case information up to 2012, Newsweek cited that the sect has been embroiled in other sexual abuse accusations in the past. As per report, Watchtower has yet to give comments. Cody Cepeda/JB