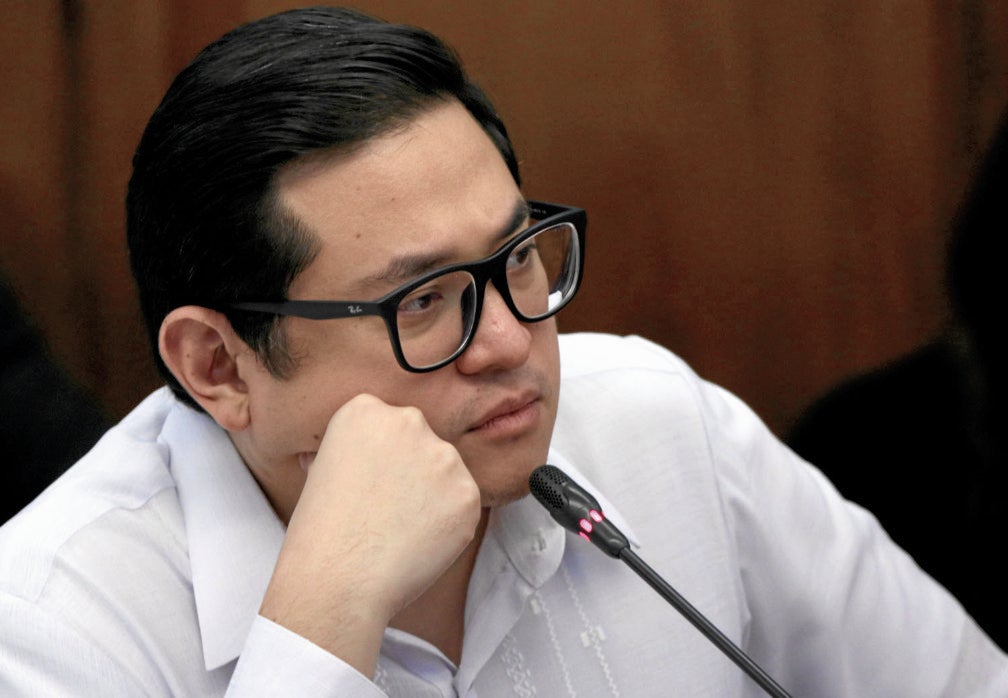 A constitutional convention (con-con) is a “more viable” mode of revising the Constitution, compared to a constituent assembly (con-ass) being floated by some leaders of Congress, Senator Bam Aquino said on Thursday.

“Previously, when this was raised last year, many of us were looking at con-con as a more viable mode in terms of changing the Constitution,” Aquino said in an interview over ANC.

“Ako, I’m partial to con-con, and this was my resolution before, para walang masabing self-serving provisions to extend ourselves, extend terms, take away term limits, take away safeguards to the constitution. Kung hindi pulitiko ang magde-decide dito, masasabing walang nagawang self-serving,” he added.

If ever a con-ass pushes through, Aquino insisted that the Congress should vote separately.

“For me, it’s non-negotiable. I think, for many of the other senators, if we allow a voting jointly scenario, we take ourselves out of the game. Kumbaga, tinanggal na namin ang aming chance na makapagsalita, makipag-debate at makipag-decide on some of these matters,” Aquino said.

“You’re killing yourselves. You’re taking yourselves out and I don’t think any self-respecting senator would want to see that happen. Itong voting jointly at voting separately, magiging mabigat na usapan ito,” he added.

Last week, stalwarts of the ruling party, Partido Demokratiko Pilipino-Lakas ng Bayan (PDP-Laban), announced that they would urge Congress to convene in a con-ass to push for Charter change, which could possibly pave the way for a shift to a federal form of government.

Senator Francis “Kiko” Pangilinan, chairperson of the Senate committee on constitutional amendments and revision of codes, earlier said the Senate is poised to tackle again the proposed revisions on the 1987 Constitution on Jan. 17, 9:00 a.m. /je