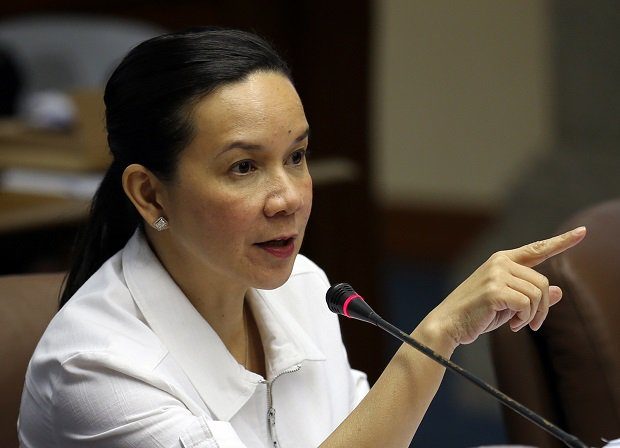 Senator Grace Poe called on her colleagues on Thursday to “reject” any moves that would render the Senate irrelevant in proposing amendments to the 1987 Constitution.

While maintaining that a Constitutional convention (Con-con) remains the “best and most acceptable” mode of amending the Constitution, Poe expressed readiness to support the convening of Congress into a Constituent assembly (Con-ass) to make the revisions but also echoed that voting should be done separately.

“Given the extent of the proposed changes in the Constitution, I maintain that having a Constitutional convention (Con-con) is the best and most acceptable mode to take, even if it appears impractical to some,” Poe said in a statement.

“In a Con-con, revisions to the highest law of the land is tackled with transparency, debated upon by the experts, and shall be decided ultimately by the people and not just those in Congress,” she said.

But if her colleagues in the Senate “collectively” decide to amend the Charter via a Con-ass, Poe said she would support Senator Panfilo Lacson’s stand that the two chambers of Congress should vote separately.

“Any move for a literal interpretation that would obliterate the relevance of the entire Senate by the 300-member lower House in the voting must be rejected for being contrary to spirit of the 1987 Constitution,” she stressed.

Lacson earlier said he would file next week a resolution, calling on the Senate to constitute itself into a Con-ass, which would propose amendments to the Constitution and vote separately from the House of Representatives.

READ: Lacson to file resolution to convert Senate into Con-ass

Speaker Pantaleon Alvarez, meanwhile, believed that voting in a Con-ass should be done jointly by the Senate and the House.

The Senate committee on constitutional amendments and revision of codes chaired by Senator Francis Pangilinan is set to resume on Wednesday, January 17, its deliberation on Charter change (Cha-cha).

READ:  Bills on revising Constitution up for discussion again in Senate