PNP chief’s base pay up by 79% under Joint Resolution No. 1 | Inquirer News

PNP chief’s base pay up by 79% under Joint Resolution No. 1 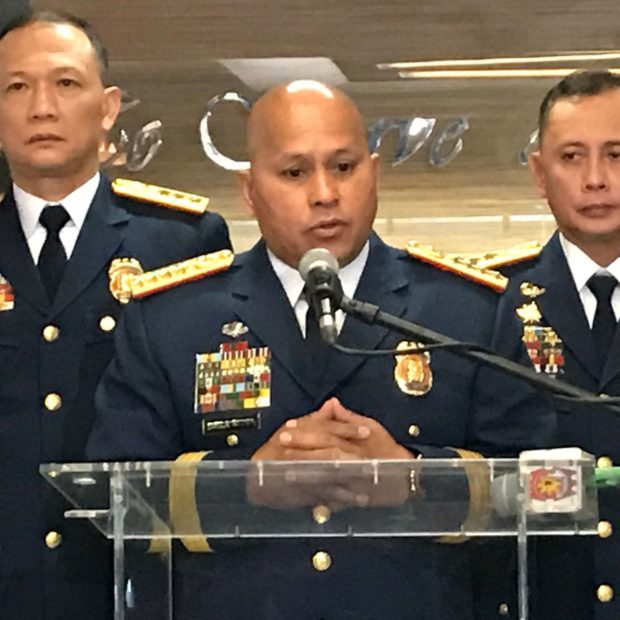 Under the modified base pay of the Philippine National Police (PNP) effective starting this January, Director General Ronald “Bato” Dela Rosa’s monthly basic salary would now be P121,143 – a 79 percent increase from the current P67,500.

This, after President Rodrigo Duterte signed Joint Resolution No. 1, authorizing the increase in the base pay of military and uniformed personnel.

Since the new salary scheme would be implemented in two tranches, the base pay of the PNP chief would further increase by January 2019 to reach P149,785 per month.

Dela Rosa is set to retire on January 21, when he turns 56 years old – the mandatory age of retirement in the uniformed service. But Duterte extended his stay at the PNP for three more months before he takes the helm of the Bureau of Corrections (BuCor).

Meanwhile, Chief Supt. Joselito Vera Cruz, of the PNP Directorate for Comptrollership, explained that the approved joint resolution also provides for the discontinuance of the provisional allowance and officers allowance of police officials.

Nevertheless, he said, the increase in base pay would increase other allowances, which are granted as a percentage of base pay (e.g. longevity pay, flying pay, sea duty pay, instructor’s duty pay), and would also result to higher benefits upon retirement.

“This would be advantageous lalo na sa magre-retire kasi their pension would be computed based on the current rate,” Vera Cruz said.