Fuertes takes over as acting mayor of Panglao town in Bohol 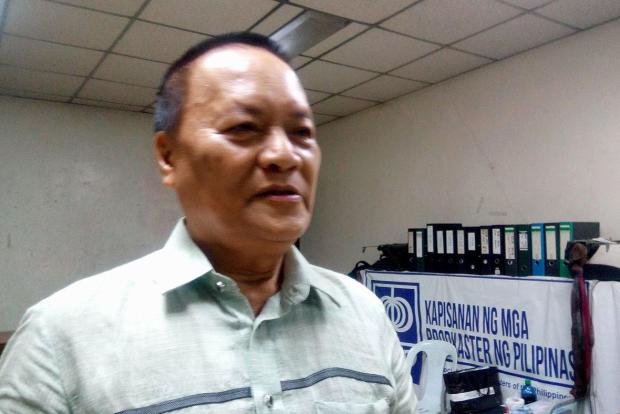 He took over the helm after the Department of the Interior and Local Government (DILG) implemented a three-month suspension order against Panglao Mayor Leonila Paredes-Montero.

Fuertes, who received the “notice to assume” on Tuesday, told Inquirer that he would continue the projects started by Montero.

But he also vowed to solve the traffic problems on Alona Beach in Barangay Tawala even if he would only be mayor for three months.

“We will do whatever we can in three months,” he said.

Montero was was found guilty of simple misconduct for appointing four defeated candidates less than a year after losing in the elections.

According to the Office of the Ombudsman, Montero hired the four as consultants in July 2013, just two months after they lost in the May polls, without executing any contract of service or issuance of any appointment paper duly reviewed and approved by the town council.

There is a one-year prohibition on the appointment of a candidate who lost in the election.###