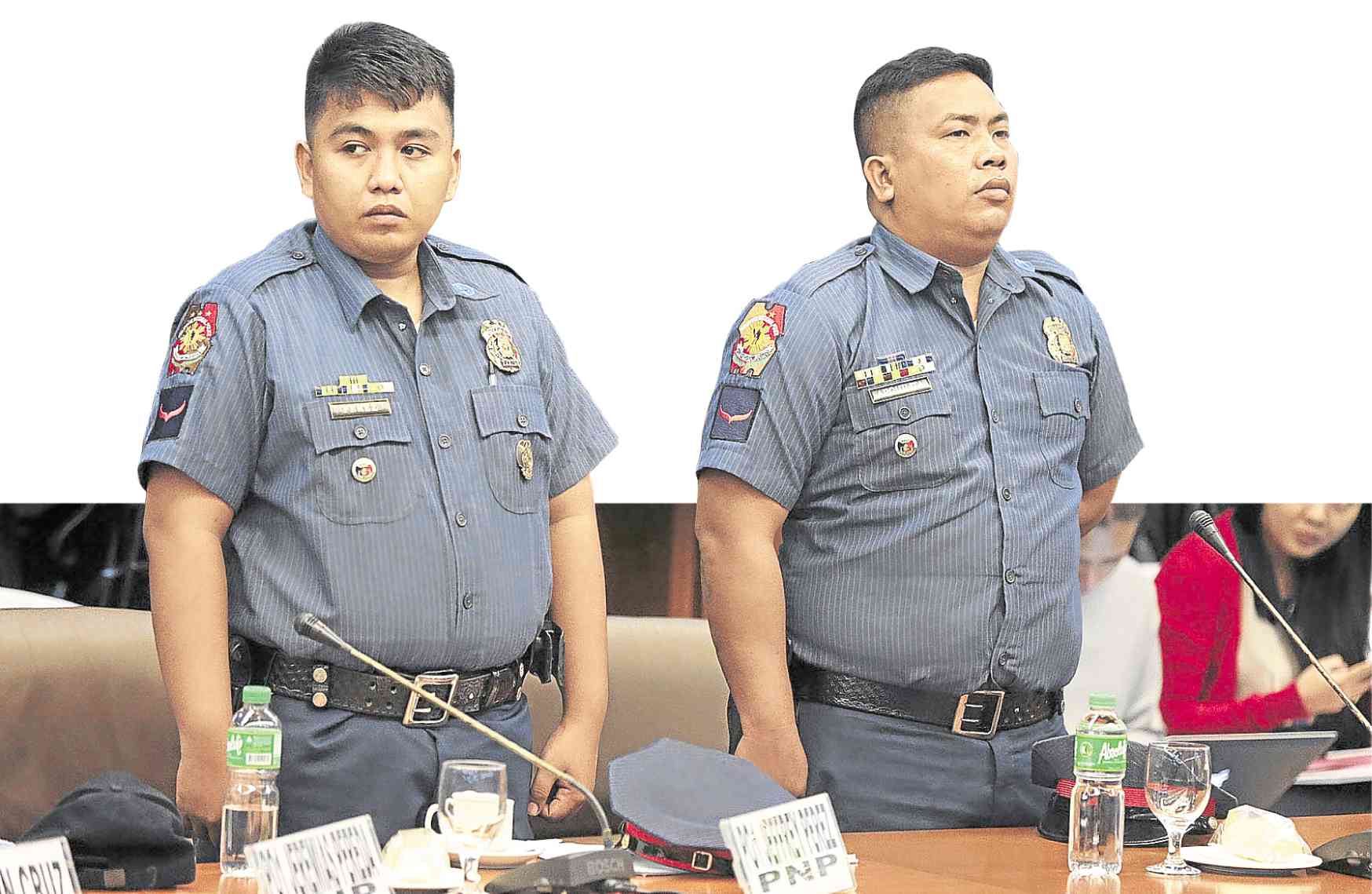 Presidential Spokesperson Harry Roque lauded on Wednesday the move of the Ombudsman asking the Sandiganbayan to cancel the bail of former Palawan Governor Joel Reyes and order his rearrest.

“That’s how it should be! I commend OMB for the order,” Roque, a former counsel of the Ortega family, said in a text message sent to reporters.

The Ombudsman said there was a need to “prevent [the] recurrence” of Reyes’s previous escape when he was still facing the murder case of broadcast journalist Gerry Ortega.

Reyes and his brother Mario were arrested by the police in Phuket, Thailand in September 2015.

The Reyes brothers left the country in March 2012 months after they were indicted by the Department of Justice (DOJ) in the killing of Ortega and the Palawan Regional Trial Court issued a warrant of arrest against them.

On January 5, the Court of Appeals (CA), voting 3-2, ordered the release of Reyes, saying that the Puerto Princesa RTC abused its discretion when it decided there was probable cause to charge Reyes of involvement in the killing Ortega.

Roque has said that the government would “exhaust all remedies” for the reversal of the decision of the Court of Appeals (CA) that warranted the release of Reyes from detention.

“The government will exhaust all remedies including filing first of a motion for reconsideration,” he said. /je