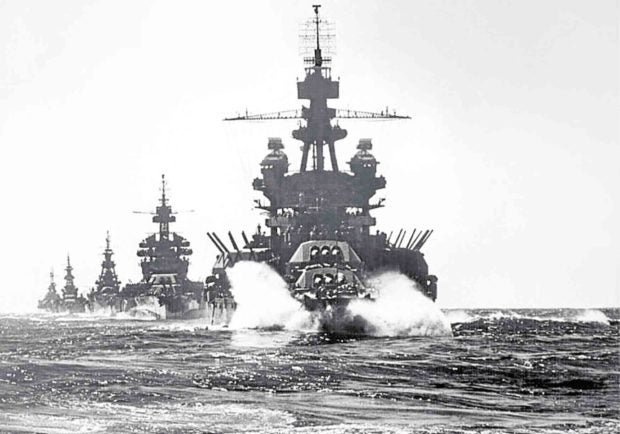 Gen. Douglas MacArthur and his troops landed on the shores of Lingayen Gulf in Pangasinan province to start the efforts to liberate the Philippines from the Japanese forces. Around 68,000 troops landed during the initial operations.

The conversion of the town of Valencia in Bukidnon province into a city was ratified in a plebiscite. Residents of Valencia voted to ratify Republic Act No. 8985, also known as the “Charter of the City of Valencia.” About 56 percent of the city’s total land area (63,126 hectares) is used for agriculture, making it suitable for crop production. Valencia City’s population in 2015 was 192,993.