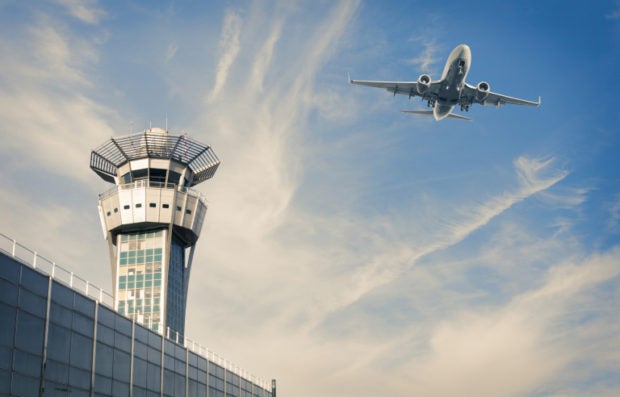 Japan has emerged as the world leader in air travel punctuality, boasting titles to the most punctual airlines and most on-time airport in the world.

In the OAG’s annual Punctuality League 2018 report, Japan Airlines and All Nippon Airways took the top two spots in the mega airline category, airlines which operate the most flights globally.

Flyers traveling on one of the two carriers and flying out of Tokyo Haneda Airport also improve their odds of getting to their destination in time, as the Japanese hub posted an on-time performance of 87 percent in the category of world’s biggest airports.

South Korea’s Incheon Airport also made its debut on the list squeezing itself in at 20th spot.

Overall, seven of the most punctual airports are in North America, six in Asia-Pacific, six in Europe, and Dubai is the lone representative for the Middle East.

For the report, an on-time performance was defined as arrivals and departures operating under 15 minutes of their scheduled arrival and departure times.

Meanwhile, the report also identified Hong Kong to Taipei as the busiest international route in the world, with nearly 29,500 flights shuttling travelers to and from the Asian destinations in 2017.

In fact, the world’s busiest international routes are mostly located in busy Asian corridors, with Kuala Lumpur-Singapore and Jakarta-Singapore rounding out the top three spots.

Meanwhile, at nearly 65,000 flights a year, which averages out to nearly 180 flights a day, the busiest domestic route in the world is the resort island of Jeju in South Korea, and Seoul’s Gimpo International Airport.

Here are the most punctual airports in the world, according to the United Kingdom-based flight information company OAG:

Here are the busiest international routes: