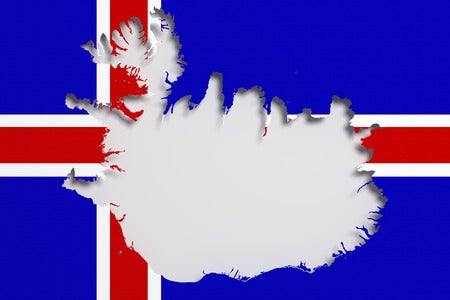 A groundbreaking law in Iceland has been passed by its government on New Year’s day: equal pay for both men and women.

Under the new law, government agencies and companies are now required to have government certification for equal-pay policies if they have 25 people employed, Al Jazeera reported.

This breaks the gap of inequality between wages earned by men and women, with Iceland becoming the first country to do so.

The law, which was first filed in March 2017, has been aimed to eradicate the wage gap by 2020, according to an International Business Times report.

This was based on the index’s categories. It ranked number one on the “political empowerment” sub-index. An example is that 50 percent of the Icelandic parliament is occupied by women.

Meanwhile, it dropped in the rankings of the “economic participation and opportunity” subindex, and a wide gap in men and women was seen on “educational attainment.” The country also placed fifth when it came to wage equality for similar work indicator.

“The legislation is basically a mechanism [through which] companies and organizations… evaluate every job that’s being done, and then they get a certification after they confirm the process if they are paying men and women equally,” Icelandic Women’s Rights Association board member Dagny Osk Aradottir Pind told Al Jazeera.

Aradottir Pind added that the pay gap between opposite sexes has been existing for years, even though legislation had been making multiple calls to have equal pay.

“Women have been talking about this for decades and I really feel that we have managed to raise awareness, and we have managed to get to the point that people realize that the legislation we have had in place is not working, and we need to do something more,” she said.

Upon hearing the news, actress and equal pay advocate Patricia Arquette expressed her delight by saying that Iceland “is starting 2018 off right!”

#Iceland Setting the stage to be the 1st Nation on Earth to eliminate the gender wage gap & #timesupnow Is starting 2018 off right! 💥

Not stopping her enthusiasm there, she even asked the country to “marry” her.

Also listed in the top five of the Global Gender Gap Index are Norway, Finland, Rwanda and Sweden. The Philippines took the tenth spot, even surpassing the United States at 49th.

The Philippines slipped three spots since last year. With 79 percent of its overall gender gap closed, it cedes its position as the highest performer in the East Asia and the Pacific region to New Zealand, the report stated.