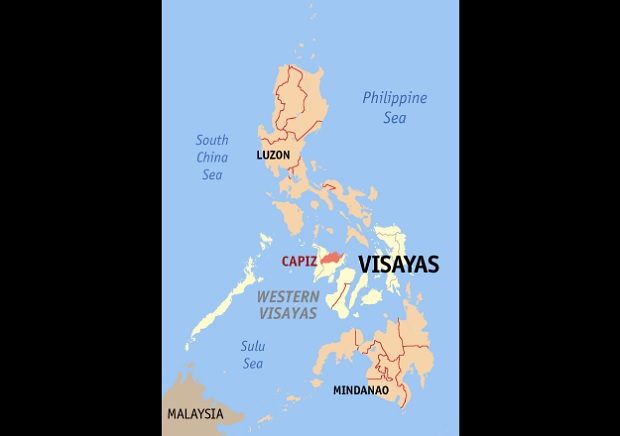 ILOILO CITY — Flooding due to rain brought by Tropical Depression “Agaton” prompted the evacuation of at least 1,571 persons in Capiz and Aklan provinces.

At least 301 families, or 976 persons, remain in evacuation centers or in private houses in Capiz as of 7 p.m., Monday, according to a report of the Capiz Provincial Disaster Risk Reduction and Management Office (PDRRMO).

Pre-emptive evacuations were also enforced in seven towns in Aklan including the capital town of Kalibo, according to Galo Ibardolaza, executive officer of the Aklan PDRRMO.

Ibardolaza said the flooded areas were mostly along the Aklan River.

Aside from Kalibo, the towns affected by flooding were Libacao, Madalag, Lezo, Numancia, Banga and Malinao.

In Kalibo alone, 144 families or 595 persons were evacuated to the ABL Sports Complex and the Magsaysay Park as of 9 p.m.