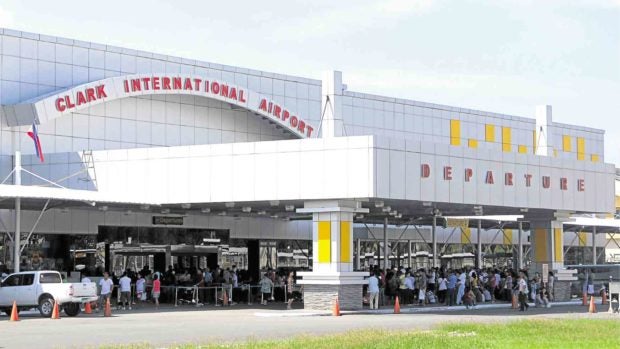 Clark airport president Alex Cauguiran credited the rise of passengers to the Department of Transportation (DOTr) for encouraging airlines to launch more flights from Clark.

“Secretary Tugade, although very silent, worked very hard to turn the President’s vision into reality,” he said in a statement on Saturday.

“That is why from only seven domestic flights a week in the previous years, we now have 200 international and domestic flights from Clark. All these happened in the first year of the Duterte administration,” the airport official said.

Caguiran also attributed the rise of passengers to the Duterte administration’s plan to distribute development outside Metro Manila.

“This achievement proves the high level of our public’s trust and confidence in President Duterte’s vision for a multiple gateway under the administration’s Build Build Build program,” Cauguiran said.

“(These) have also attracted travellers to flock to the facility which is envisioned to be a premier gateway to both local and international destinations,” he said. /cbb