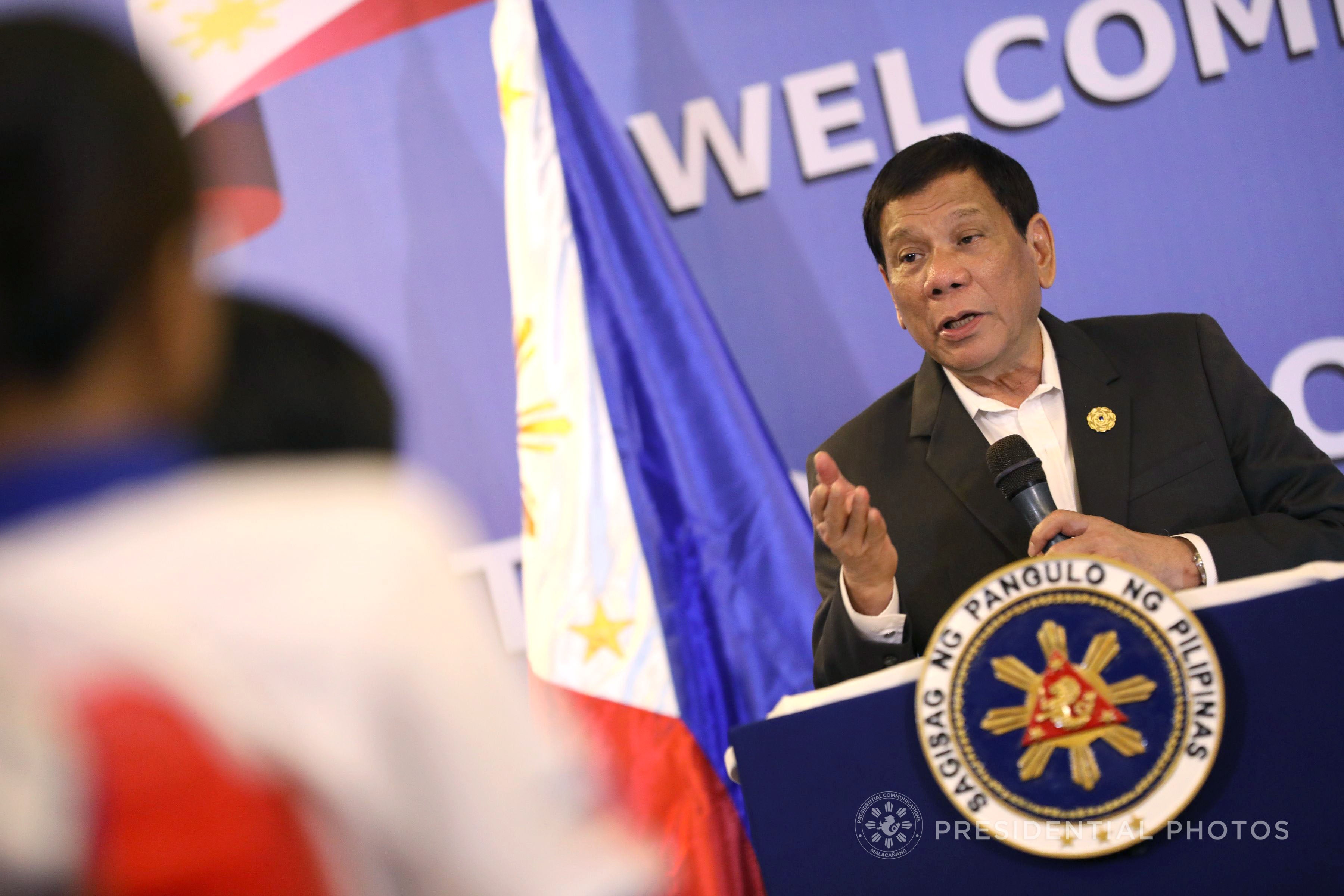 “Yes, the President knew beforehand that the vice mayor will resign,” she told reporters following his brother’s resignation.

Sara, however, declined to comment on what the President’s reaction was when he knew about Paolo’s resignation.

“Best if you ask the President his reaction about the resignation,” she said.

During a special session on Monday, Paolo announced his resignation, citing delicadeza.

“When I was growing up my parents never failed to remind me of the value of the time honored principle of delicadeza and this is one of those instances in my life that I need to protect my honor and that of my children,” he said in a his speech before the city council.

The vice mayor cited the P6.4-billion worth of shabu from China through the Bureau of Customs, his failed marriage with his first wife, and his word war with his daughter Isabelle as reasons for his resignation.

Though the city council approved Paolo’s resignation, Sara said only the Office of the President could accept his resignation.

Asked if the President would accept Paolo’s resignation, she said, “That question is best directed to President Duterte.”

She said she would continue to support  his decision to resign.

“I can only be here for my brother to support him on whatever decisions maybe and in this case nag-resign siya (he resigned) so I told him I will help you make that move and assist you sa transition sa office,” she added. /je