‘Vinta’ death toll rises to over 100, many missing, officials say 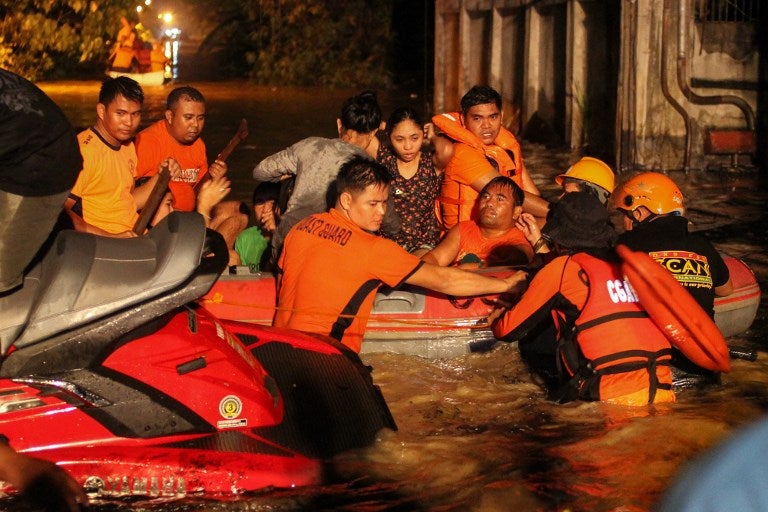 (Updated) The death toll in Mindanao from floods and slides spawned by Severe Typhoon Vinta (international name Tembin) had risen to over 100, officials said as of Saturday afternoon.

Lanao del Norte suffered the most number of deaths at 62, including two deaths in Iligan City, followed by Zamboanga del Norte at 46.

Lanao del Sur registered 18 deaths, according to the provincial government, although the Autonomous Region in Muslim Mindanao’s emergency agency reported a higher number at 21.

One person also died in Bukidnon while another died in Davao City.

State of calamity had also been declared in Lanao del Norte and Lanao del Sur.

Vinta struck Mindanao, the archipelago nation’s second-largest island on Friday, unleashing flash floods and mudslides that erased a remote village from the map.

It was forecast to smash into the tip of the western island of Palawan late Saturday, the state weather service said. With a report from Agence France-Presse /je