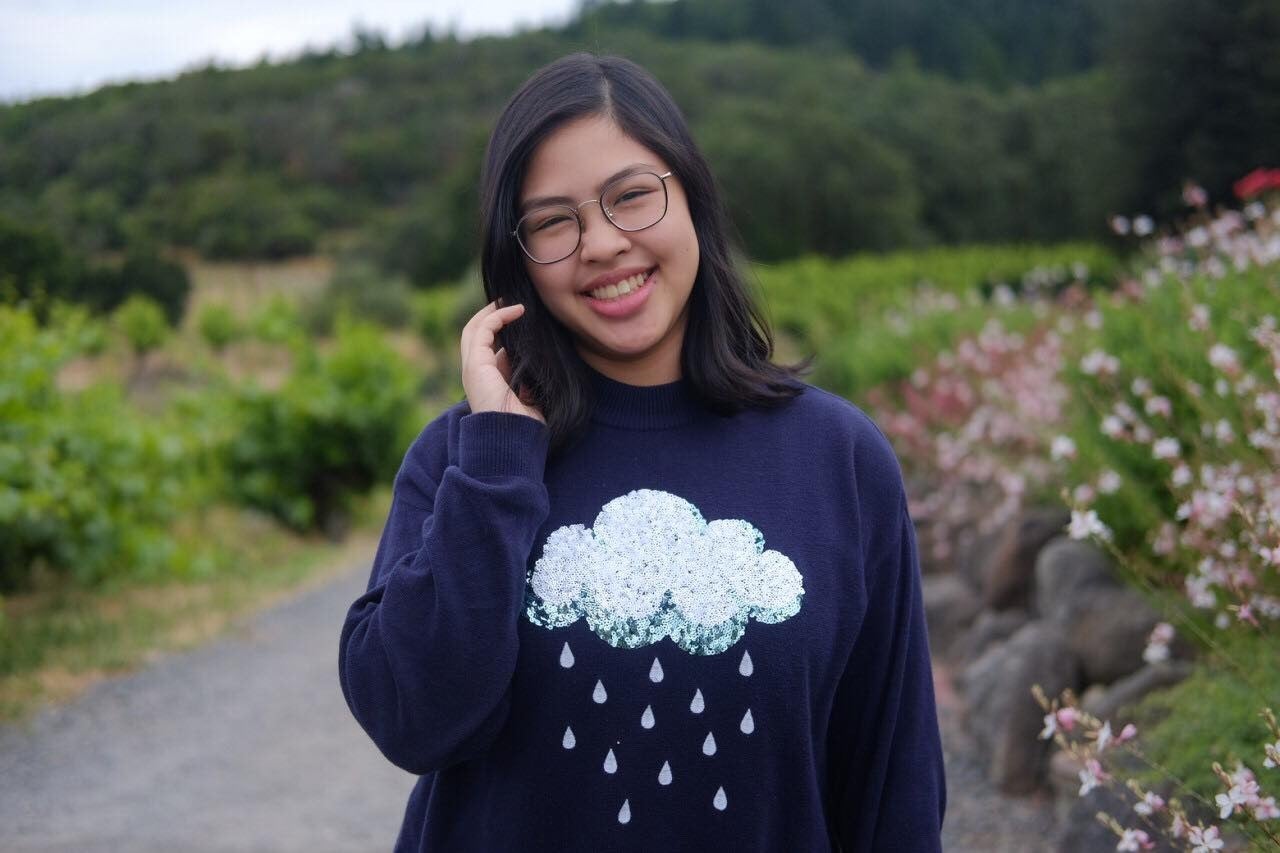 The Southern Police District (SPD) has created a special task force to investigate the disappearance of 17-year-old Patricia “Ica” Policarpio in Muntinlupa City.

SPD spokeswoman Superintendent Jenny Tecson on Friday evening said “Special Investigation Team Ica” was created as the police are on the hunt for Policarpio.

Ica was last seen at a coffee shop in a mall on East Service Road in Sucat, Muntinlupa at 10:53 p.m. on Thursday.

Rufino Policarpio III, Ica’s father, said that when he and his wife arrived at the coffee shop around 11:30 a.m., only her valuables, including her mobile phone and two laptops, were there.

The teenager was last seen wearing semi-rounded glasses, a blue sweater with two white stripes at the sleeves, black jeans and white sneakers.