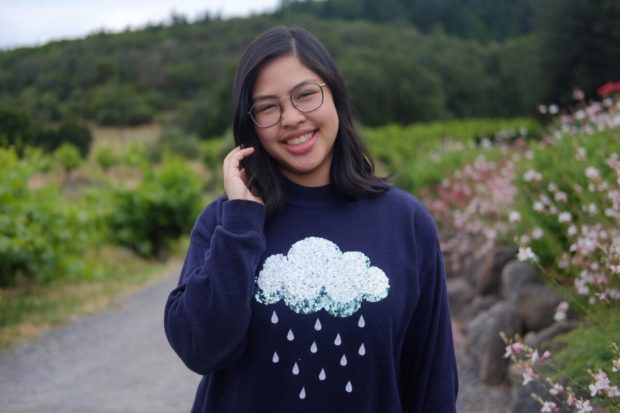 A 12th grader from an exclusive school was reported missing in Muntinlupa City.

The last known whereabouts of Ica Policarpio, 17, was a boutique coffeeshop in a popular mall on East Service Road in Sucat near their family residence past 11 p.m. last Thursday.

“We don’t know if it’s voluntary or involuntary [disappearance]. But we hope to find her soon. We’re getting really worried as the hours progress,” Ica’s father lawyer Rufino Policarpio III told Inquirer.

The older Policarpio said Ica has yet to contact any of her relatives and friends. She also left her phone and two laptops in the coffee shop.

Policarpio said the coffee shop wasn’t Ica’s usual hangout place. She didn’t frequent the area but she’s been there a number of times before.

On Thursday night, she went there with two laptops in tow “to work on a project.”

Her last conversation with Policarpio was around 10:45 p.m. “We’re supposed to pick her up. I told her we’re going to be late,” Policarpio said.

Policarpio and his wife arrived at the establishment around 11:30 p.m. Only Ica’s valuables were there.

The couple asked the shop management and were told that the staff last saw Ica asking the cashier to break her P1,000 bill to hundreds.

The electronic gadgets, which were retrieved by her parents, would be subjected to forensic investigation, according to Eric Distor, the deputy director for intelligence of the National Bureau of Investigation.

Based on initial reports, a surveillance camera captured her walking toward a parking lot near a convenience store near East Service Road.