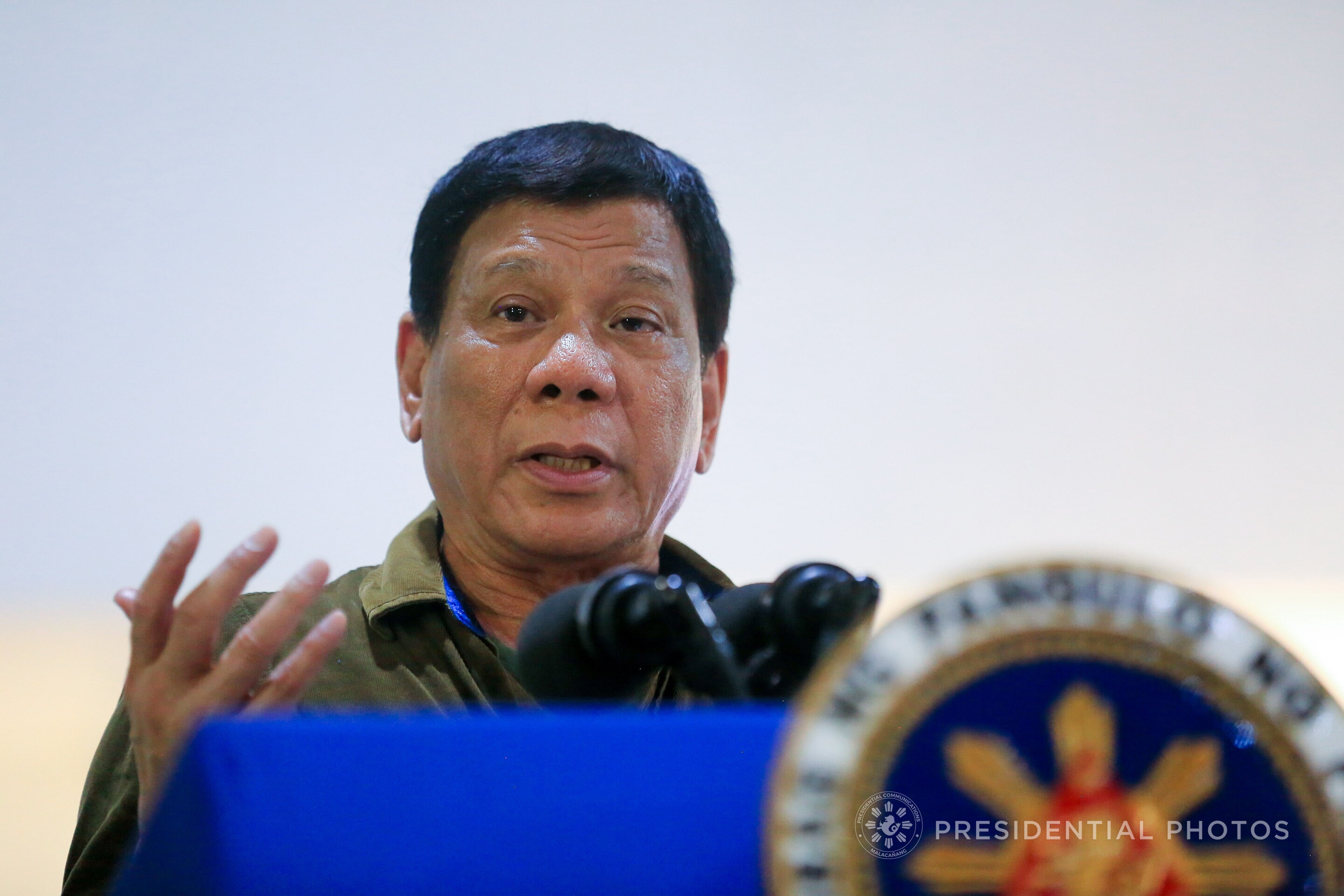 President Rodrigo Duterte is hopeful that the communist rebels would reciprocate the unilateral ceasefire of the government this holiday season, Malacañang said Thursday.

“Well, he has no expectations whatsoever. He’s hopeful. But if not, then it will prove what he has been saying all along that the NPA are treacherous,” Presidential Spokesperson Harry Roque said in a Palace briefing.

Roque reiterated Duterte’s earlier statement, saying the holiday ceasefire was for the benefit of the Filipinos.

In a statement, Peace Adviser Jesus Dureza said he was also hopeful that the communist rebels would reciprocate the gesture of the President.

He said the holiday ceasefire was “for the benefit of all peace-loving citizens as the world celebrates the Christmas season.”

“President Duterte’s unilateral declaration is a bold step. It is a clear indication of his unwavering desire to bring sustainable and durable peace in the land despite the cancellation of peace negotiations with the Communist Party of the Philippines-New People’s Army-National Democratic Front (CPP-NPA-NDF),” he said.

“Although arrived at unilaterally upon the President’s sole determination, it is my personal expectation – and the public as well, I’m sure – that the Communist Party of the Philippines and its armed organs will extend reciprocity to President Duterte’s gesture for peace,” he added.