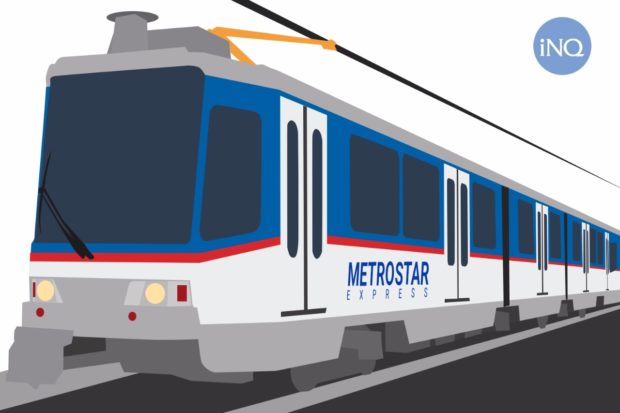 The operations of the Metro Rail Transit (MRT) were briefly disrupted on Wednesday evening due to an error in the braking system of a southbound train.

About 460 passengers were offloaded at Magallanes Station at 8:43 p.m. following the glitch in the train’s Automatic Train Protection (ATP), according to an advisory by the transit line.

“It’s (ATP) the system that monitors actual train speed and its compatibility with the permitted speed allowed by signaling to prevent accidents such as collision of two trains,” an MRT official explained to reporters.

The glitch prompted the defective train to be returned to the depot at 8:45 p.m. for preventive maintenance and replacement of ATP components, the advisory stated.

Disruptions in the MRT have been frequent in December, making the latest breakdown the 21st to hit the transit line.