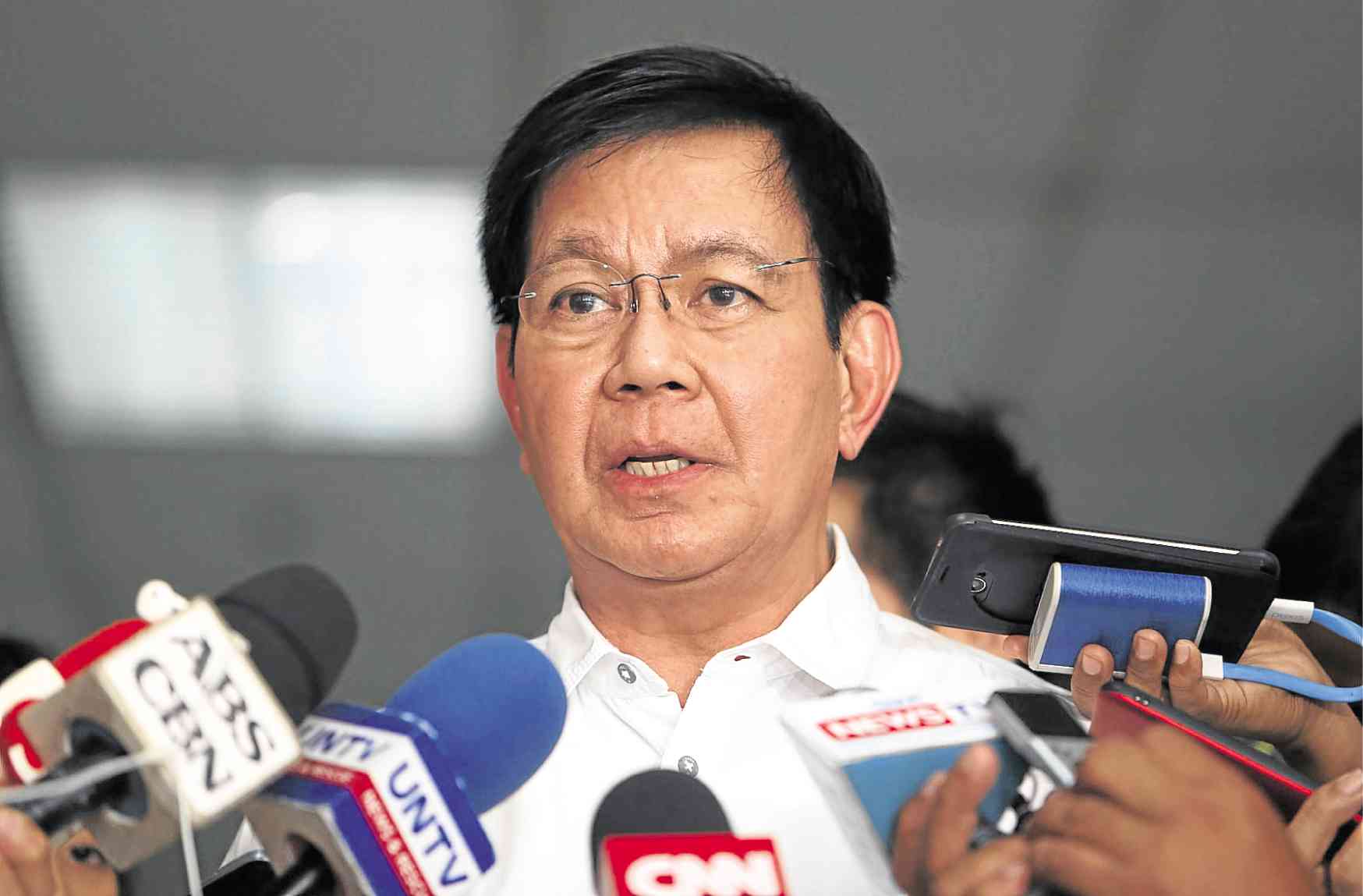 For Senator Panfilo Lacson, the impending entry of China Telecom in the Philippines is a “choice between duopoly and national security.”

Lacson, who once served as police chief during the time of former president and Manila Mayor Joseph Estrada, took to social media on Wednesday to slam the telecom company’s entry in the country.

“China Telecom: the heck of a choice between duopoly and national security. One is doom; the other, doomier,” the senator wrote on Twitter.

“Isn’t there a third alternative?” he asked.

Roque said the President had already directed the Department of Information and Communications Technology as well as the National Telecommunications Commission to ensure that the third telecom provider would be “up and about by the first quarter of 2018.”

“That’s how serious the President is on the entry of a third telecoms player,” the spokesman said. /je