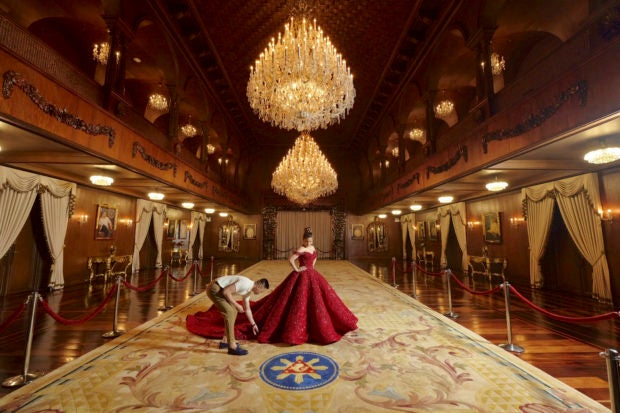 DAVAO CITY—Following a radio broadcast critical of the pre-debut photo shoot of President Duterte’s granddaughter Isabelle, a Davao radio broadcaster said she received death threats on her phone from someone who also branded her as a communist.

“The series of text messages I received ended with a death threat saying“[I]sang bala para nimu! meri xmas!” (One bullet for you. Merry Christmas!)” Cortez said.

She said her morning program focuses on human rights and the family of President Rodrigo Duterte.

“I have been reporting and commenting about human rights violations and harrasments on Lumad communities in my 5-minute morning radio segment named Morning Review. On the day I received the messages, I criticized the President’s granddaughter Isabelle for her debut photo shoot in Malacañan Palace,” Cortez said.

“I am extra careful in my work for my own safety,” Cortez said.

She is among the  journalists subjected to harassment during martial law in Mindanao.

The National Union of Journalists of the Philippines (NUJP), the People’s Alternative Media Network (PAMN) and the International Association of Women in Radio and Television-Philippines Chapter (IAWRT) strongly condemn the death threat to and red-tagging of Cortez.

“We have duly notified the Presidential Task Force on Media Security of the threat against Cortez’s life,” the NUJP statement said.