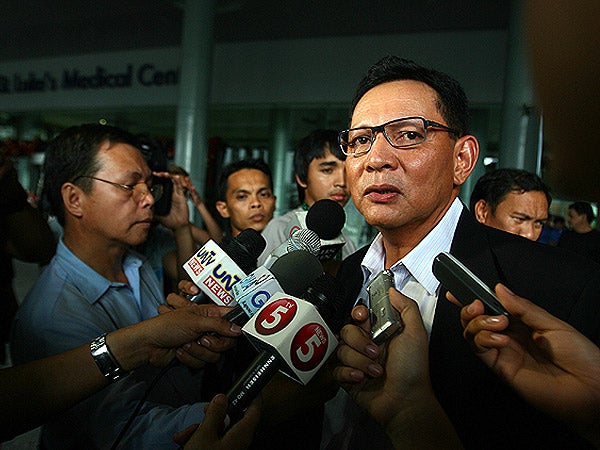 The Cagayan Economic Zone Authority (Ceza) has broken up the online gaming duopoly of two  master licensors and revoked the registration of 164 business processing (BPO) firms providing support services to offshore gaming operators in a bid to eradicate illegal online gaming operations in the agency.

In a press statement, Ceza administrator and chief executive officer Raul Lambino said the agency made the move as part of the major reforms to eradicate illegal online gaming operations and level the playing field in the economic zone.

And in a major move that fortified the agency’s role as regulator, Lambino said he had rationalized the grant of the master licensor agreements with the First Cagayan Leisure and Resort Corp. (FCLRC) and the North Cagayan Gaming and Amusements Corp. (NCGAC).

The two master licensors, he said, have agreed to cancel their operations in Metro Manila and return to the Cagayan Special Economic Zone and Freeport in Santa Ana, Cagayan, in compliance with the provisions of Executive Order No. 13.

Malacñang released the directive early this year to strengthen the fight against illegal gambling and clarify the jurisdiction and authority of government agencies in the regulation and licensing of gambling and online gaming facilities.

The separate supplemental agreements recently signed between Ceza and FCLRC and NCGAC would inevitably pave the way for the entry of new players, said Lambino, who took the Ceza helm in late July.

“With this move, we have now leveled the playing field,” said Lambino.

“This will allow new and more players to come in, which will mean greater revenue for the government—money that we could use to help support the social programs and projects of the President and help us build new infrastructure in Ceza,” he said.

Lambino said that creating a highly competitive business environment in Ceza was a confidence-building measure that sent the message that no entity would get any special treatment by the agency.

Each of the supplemental agreements signed on Nov. 20 provides that “regulatory functions and powers over all gaming operators, land-based and offshore, shall be the exclusive authority of Ceza.”