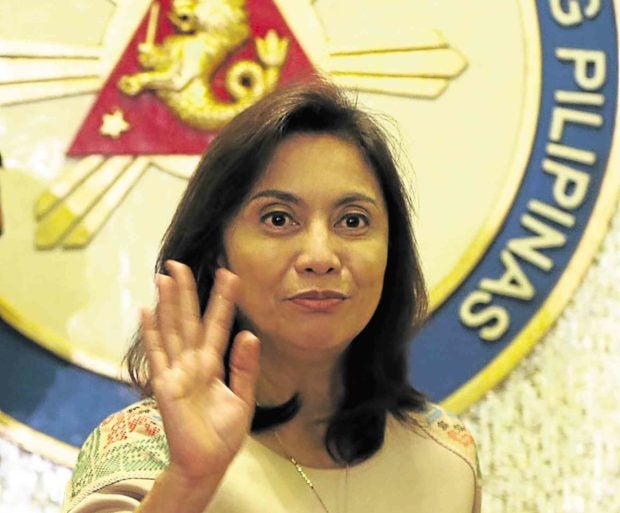 According to backers of the “Piso Para Kay Leni” initiative, the SC, sitting as the Presidential Electoral Tribunal (PET), denied with finality their motion for reconsideration to allow them to pay Robredo’s balance.

Monetary contributions pooled by more than 25,000 Robredo supporters have reached P7,520,679.04, according to the group. The amount was supposed to help Robredo pay her required deposit of P7,439,000 in her counter-protest fee.

Museo Pambata founder Cristina Lim-Yuson, one of the movement’s founders, said the funds will instead be turned over to Robredo’s anti-poverty program “Angat Buhay.”

Lim-Yuson said they already met with Robredo at her office last Dec. 13, Wednesday, to discuss how the funds will be turned over.

“The money given by thousands of VP Leni supporters will now promote the welfare of our poor countrymen as this was the alternative plan from the onset in the event that our petition would not be granted by PET,” said Lim-Yuson in a statement on Thursday.

“It will go a long way in helping poor communities as part of VP Leni’s advocacy to uplift the lives of Filipinos living in the fringes of society,” Hernandez said. /jpv