Hungry supermarket clerk jailed for stealing can of corned beef 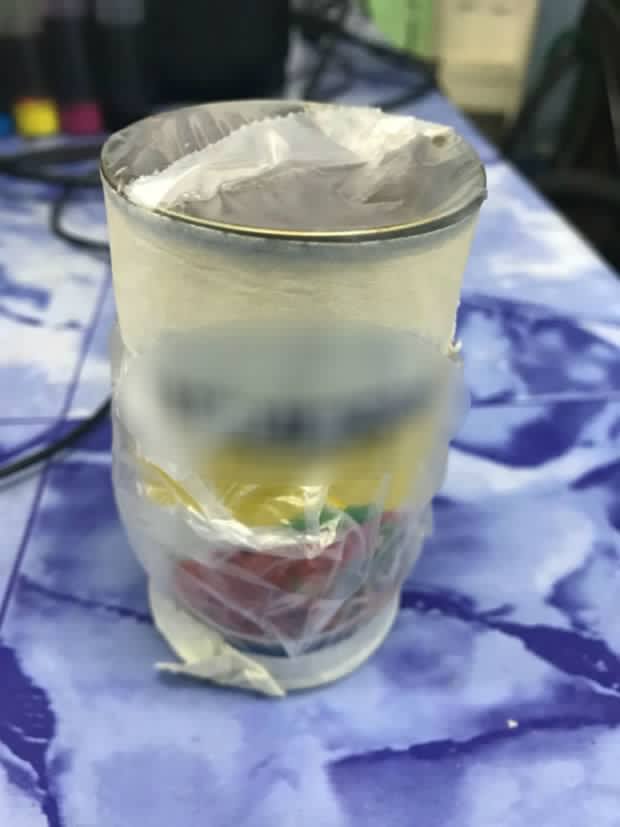 Sales clerk Paul Matthew Tanglao was put to jail after being caught stealing this can of corned beef worth P31.50. Jhoanna Ballaran/INQUIRER.net

How much does freedom cost?

For sales clerk Paul Matthew Tanglao, 21, his freedom cost him P31.50, the price of a can of corned beef he took in the supermarket where he was working – because he was hungry.

Tanglao has been detained since Sunday at the Santa Ana station of the Manila Police District and facing a complaint of qualified theft.

Qualified theft is committed when a person steals from somebody who has given him trust and confidence – in this case, the supermarket that employs him.

According to the police report, a security guard caught Tanglao hiding a can of corned beef in his apron at around 5:40 p.m. last Sunday.

The supervisor later asked one of his subordinates, a cashier, to file a complaint against the suspect.

The police did not allow INQUIRER.net to interview the suspect to get his side, citing the need to protect his privacy.

However, some police officers told this reporter they had tried to dissuade the supermarket from pressing charges – all to no avail.

The said supermarket is part of one of the largest mall chains in the country. /atm