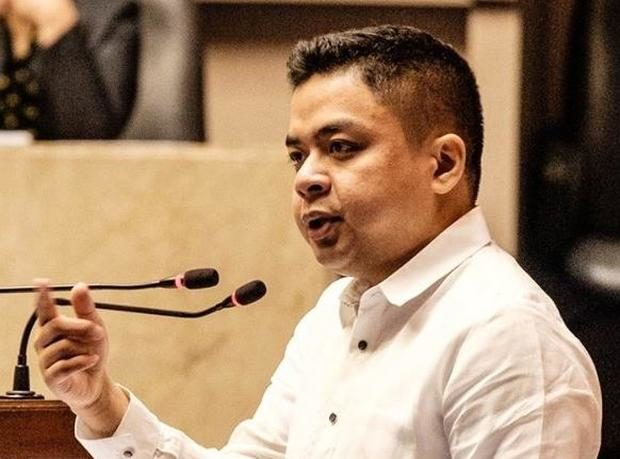 Terry Ridon, former chairman of the Presidential Commission on the Urban Poor (Photo from his Facebook page)

The allegations of wrongdoing on the part of certain officials of the Presidential Commission for the Urban Poor (PCUP) should not reflect on the character of the whole commission, according to the National Urban Poor Sectoral Council (NUPSC).

Presidential spokesman Harry Roque announced on Tuesday the abolition of the PCUP over “unnecessary junkets” of its five commissioners.

He clarified later on that President Rodrigo Duterte ordered the sacking only of the commissioners, not the whole commission.

The agency was led by lawyer Terry Ridon, a former member of the House of Representatitves affiliated with Kabataan Partylist.

Under the impression that Duterte had threatened to abolish the PCUP over alleged corruption, NUPSC, an attached agency of the National Anti-Poverty Commission, said that such threats should not merit the commission’s abolition.

“NUPSC views that the wrongdoing of alleged PCUP officials does not reflect the character of the whole agency,” NUPSC said in a statement on Tuesday.

“We support the battle against corruption but threatening the abolition of PCUP as an institution is unnecessary taking into consideration the present cases of demolition and eviction without adequate relocation,” the agency said.

NUPSC said that the PCUP had been a “reliable ally” of the urban poor sector in pushing for their decent and affordable housing.

“As an institution which favors welfare of the poor, particularly informal settler families, PCUP should be protected and strengthened against the interest of those who seek to curtail the rights of the poor to decent living,” NUPSC said.

“It is a disservice to the Filipino people to abolish such institution which aims to give the poor a voice for their grievances to the government,” the agency said. /atm