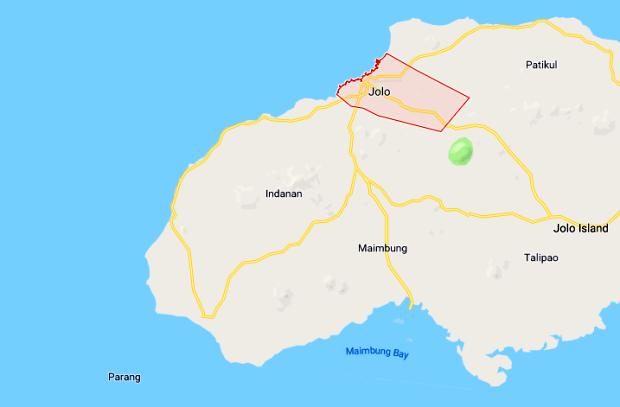 COTABATO CITY — The Abu Sayyaf killed a Vietnamese it had been holding captive in Sulu, authorities said Monday.

The remains of Pham Minh Tuan, the captain of the MV Royal 16 who was abducted by the Abu Sayyaf on Nov. 11 last year, were recovered on Saturday, Dec. 9, in the coastal village of Bus-Bus, Jolo City in the province of Sulu.

“Tuan’s remains was airlifted to Manila and turned over to the Vietnamese embassy,” Mijares said. “The kidnappers thought they can get a big ransom in exchange for the release of the boat captain.”

Tuan and his five crewmen were abducted while sailing near Sibagu Island of Lamitan City in Basilan .

Brig. Gen. Cirilito Sobejana, Joint Task Force Sulu commander, said three Abu Sayyaf allegedly involved in the murder of the Vietnamese were killed in their pursuit operation in the village of Su-uh in Panamao town.

He said troops were patrolling when they encountered around 20 Abu Sayyaf led by Commander Radullan Sahiron.

Sobejana said no casualties were reported on the government side during the 10-minute fighting.

“We attributed the latest combat success against this notorious Abu Sayyaf Group to the local government unit and residents of Panamao who pinpointed their location,” Sobejana said.

“We are grateful to all peace-loving Tausugs who responded to our call to end terrorism in Sulu,” he added.

The 380-strong Abu Sayyaf, founded in the early 1990s by Islamic extremists, has become notorious for kidnappings, bombings, and beheadings in Mindanao over the past decade.

The group was blacklisted by the United States as a foreign terrorist organization.