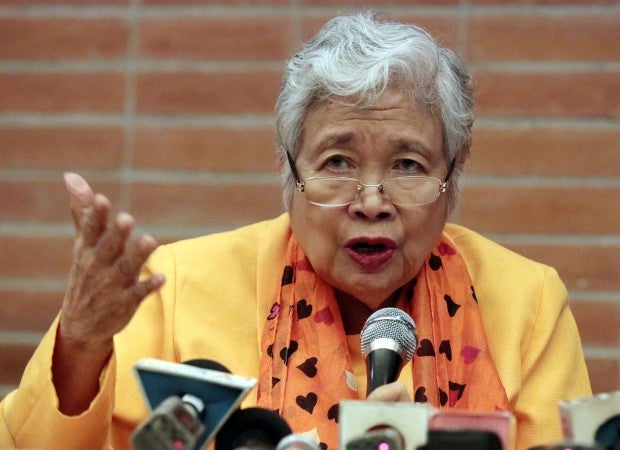 Education Secretary Leonor Briones has instructed school officials to review the list of students immunized with the dengue vaccine Dengvaxia and closely monitor their health to help ease parents’ fears of the drug’s effects on children.

According to a memorandum issued by Briones, all students immunized with Dengvaxia, regardless of how many doses they have received, will be closely watched for any symptoms of dengue.

Schools are also required to submit referral reports to the education department whenever necessary.

Briones said that while the education sector’s focus would be on schools where the vaccine was used—Central Luzon, Calabarzon and Metropolitan Manila—students in other regions would also be watched, especially if they had been immunized privately or on community health programs.

The Department of Health (DOH) halted an immunization drive using Dengvaxia after the French pharmaceutical giant Sanofi announced that the vaccine could worsen symptoms in vaccinated people who had not been previously infected by the dengue virus.

More than 800,000 people have been immunized with Dengvaxia under the program.

Briones also asked parents to cooperate with the authorities by reporting to them the condition of their children.