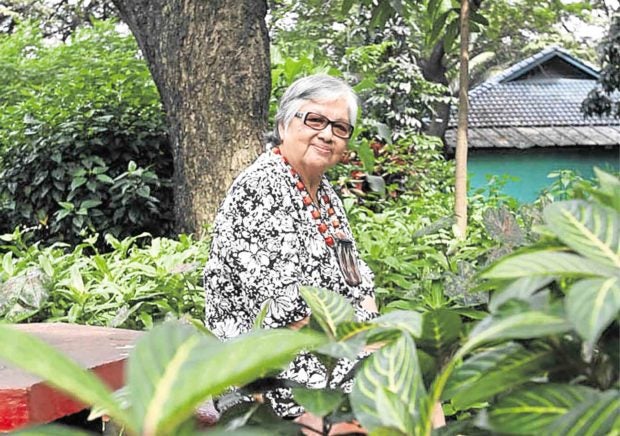 A stalwart of the political opposition during the Marcos regime and later an advocate of women’s causes and environmental protection, Planas served as the city’s second highest official from 1992 to 1995.

A lawyer, she also served as the deputy spokesperson of former president and now Pampanga Rep. Gloria Macapagal-Arroyo from 2010 to 2011.

In a statement, Mayor Herbert Bautista hailed the former vice mayor for being a “loving mentor, tita, leader and friend.”

“[She] only had the best interest of the city and nation in mind in all her endeavors as a city official and freedom fighter during the dark days of our nation’s history,” he said.

Planas was ordered jailed by the dictator Ferdinand Marcos but was able to escape with the help of a group of nuns. She went to Malaysia and then spent eight years in the United States, where she rejoined anti-Marcos forces then in exile.

After the 1986 People Power revolt, she returned to the country and helped revive the Liberal Party.

She joined the mayoralty race in Quezon City in 1988 elections but lost. In 1992, she won the vice mayoralty as the running mate of Ismael Mathay Jr.